One of New Zealand’s most-loved live acts, The Black Seeds, have spent the last two decades taking the world by storm. Described by Clash Magazine as “one of the best live reggae acts on the planet,” the band’s eight-piece live show infuses raw energy and good vibes wherever they go. With countless sold out tours behind them and performances at many of the world’s leading festivals, The Black Seeds live set delivers a soul party on time, every time.

Sola Rosa is one of Kiwi music’s most evolutionary and enduring acts. With seven full-length albums, four EPs, a handful of hits, countless collaborations, and numerous world tours, it’s been a near 20-year labour of love for the man behind the music, Andrew Spraggon. Join by the full 7-piece band, Sola Rosa’s will bring to the party a seamless blend of a myriad of genres, from hip-hop and jazz, to neo-soul, dub, latin and funk.

On the back of the release of their sophomore album, Mild Orange are ready to bring you the dreamiest pop melodies you could think of. Bringing an eclectic mix of melting melodies, high energy and vibrancy derived from a lust for smooth sounds. The band are taking their uplifting and powerful live show to another level.

​Aroha is without a doubt one of New Zealand's most accomplished all genre DJ's and Tali is an internationally acclaimed vocalist and freestyle MC. Together they are a formidable force on stage, rocking every festival stage at home in NZ and overseas. Their obvious chemistry and onstage energy are undeniable, as is their desire to engage their crowd - helping to take the party next level.

Christchurch quartet Dolphin Friendly are a four-piece band that have found themselves creating a mixture of sounds, platformed on a no-filter, anti-pop, hard-pysch, and rock etiquette. They are guaranteed to deliver oceanic aural realms of solid gold grooves, soulful questing lyricism and in-the-pocket psych-rock riffage, guaranteed to conjure warm summery vibes.

Expect the very best in live music, entertainment, and local hospitality, this is one event you do not want to miss. Tickets at www.summersolstice.nz. 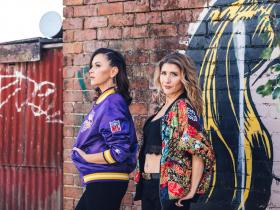 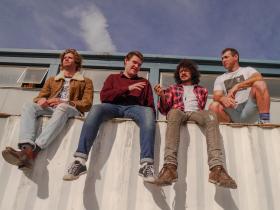 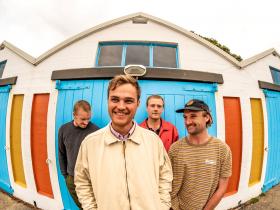 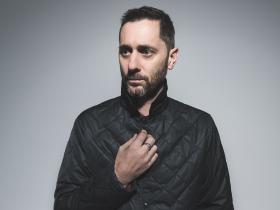 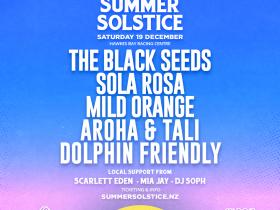 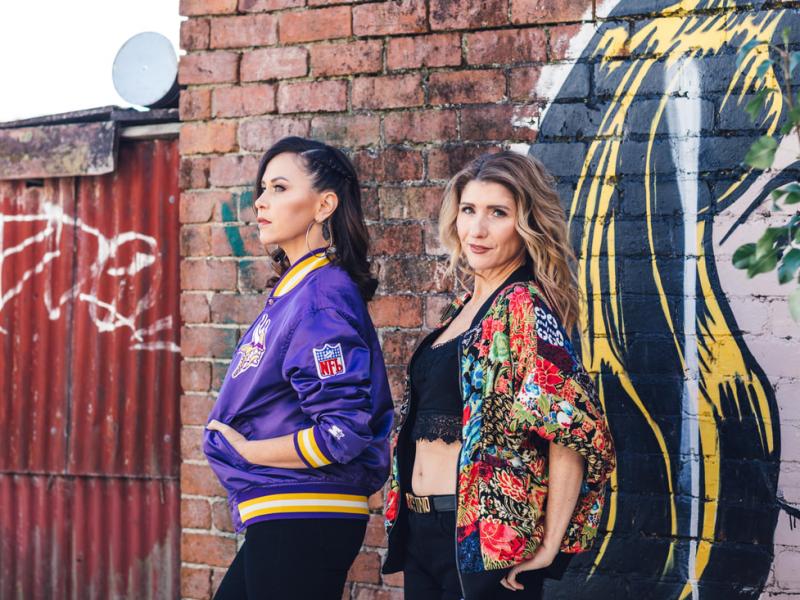 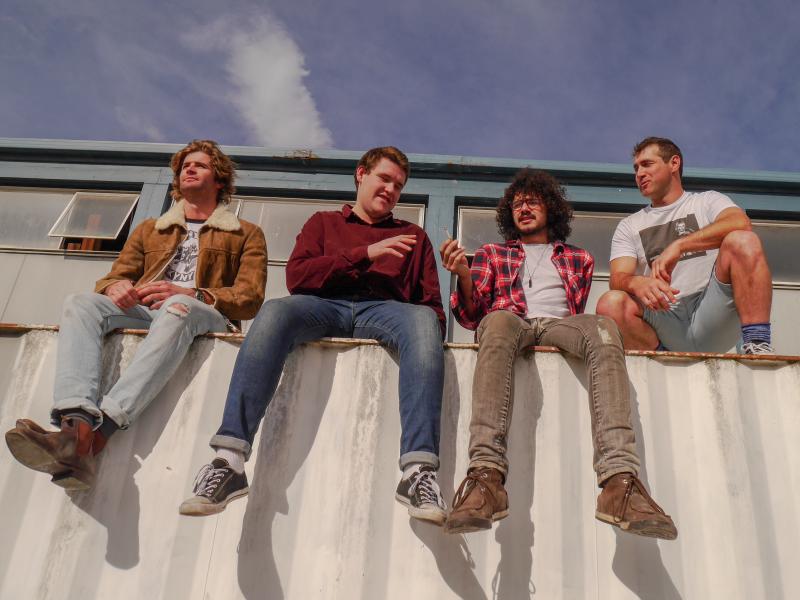 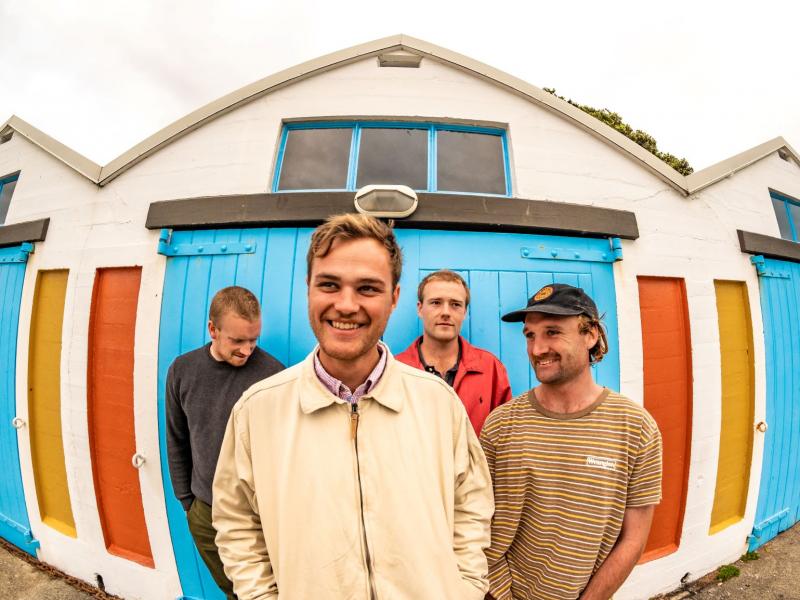 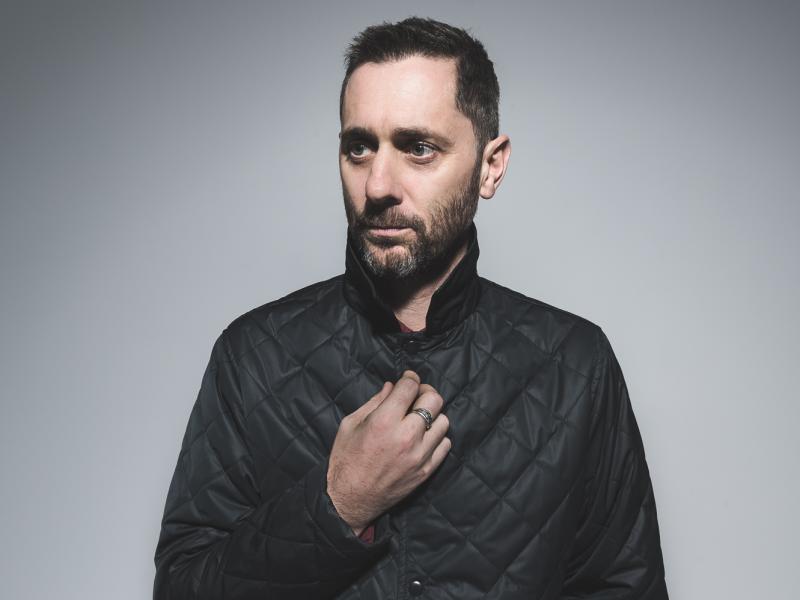 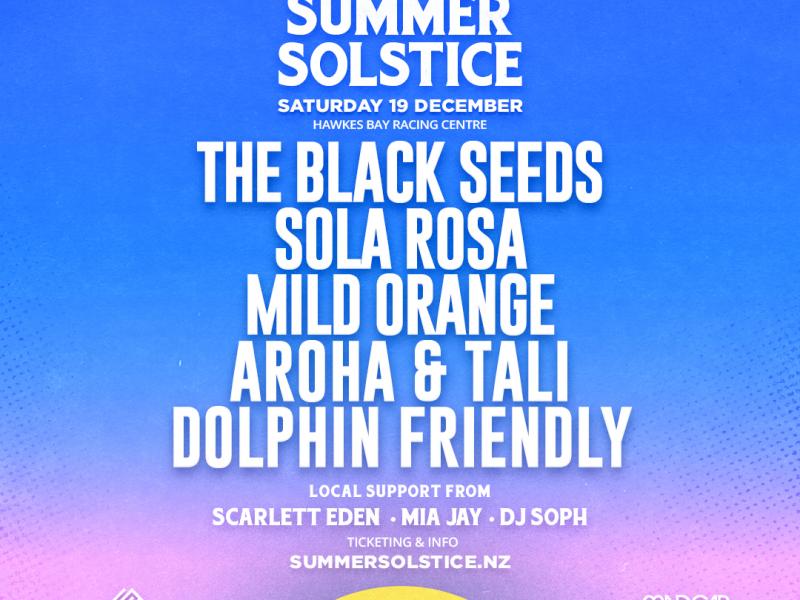