When the Pleiades star cluster – known as Matariki – appears in the New Zealand sky, it signals the start of a new year.

When the Pleiades star cluster – known to Māori as Matariki – appears in the New Zealand sky, it signals the start of a new year. For the Māori people of New Zealand, the emergence of Matariki marks the passing of one year and the start of another. It’s a time to remember lost loved ones and celebrate new beginnings, as well as being a period of reflection and regeneration. Happy New Zealand new year!

The ancient wisdom of Matariki

According to the most common Māori legend, when the sky father Ranginui and earth mother Papatūānuku were parted by their children, the god of wind became so enraged he tore out his eyes and hurled them at the heavens to create Matariki. Traditionally, Māori marked the appearance of the stars – and the start of their lunar calendar – by remembering those who had died, sowing seeds for crops and celebrating with feasts and the lighting of ritual fires. Spiritual experts known as tohunga interpreted the stars to predict the weather: clear, bright stars meant a warm, abundant season ahead. In modern New Zealand, Matariki is seen as a time to take stock and face the coming year with renewed vigour. 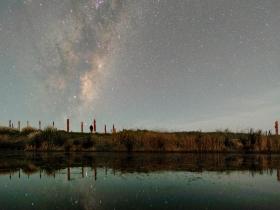 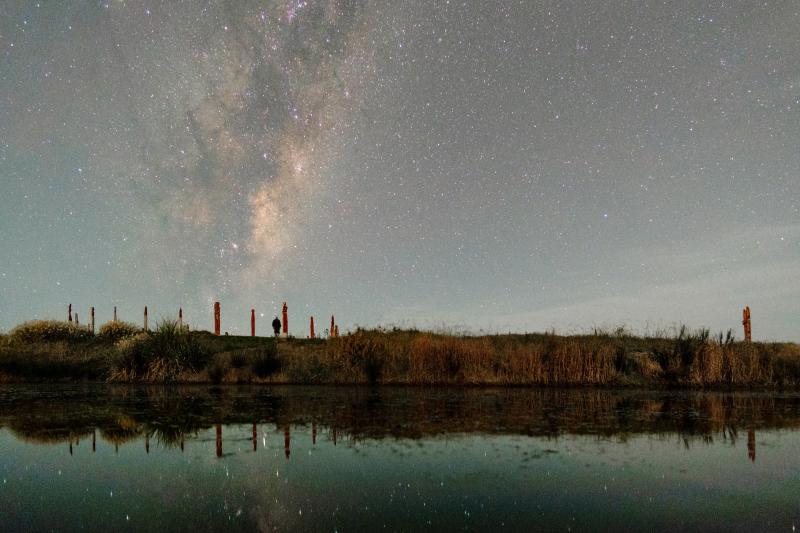 Matariki Fireworks 2020
Celebrate 20th Matariki Maori New Year to welcome the appearance of the Matariki star cluster in the early morning sky at this time of the year. It's time to give thanks for the harvest and remember loved ones.
Friday 10 July - Hawke's Bay A & P Showgrounds
Saturday 18 July - Napier Soundshell

Matariki ki Takapua 2020
Use your imagination and create a piece of art using only recycled, repurposed and reused materials sourced from your home, garden, or environment. Submit entries digitally and be in to win some fantastic prizes.
Entries open 1 June - 17 July
More Info