If you’ve ever been on a summer road trip through Hawke's Bay, chances are you’ve spent some time on the coast at laidback Te Awanga, a beachside settlement with a thriving arts and crafts community, surf for days, and an abundance of wineries, amongst other curiosities.

Cradled by the rolling hills and meadows of a picturesque farm in Te Awanga Downs, Outfield Festival is a celebration of music, food, arts and community, all delivered with sunny Hawke's Bay spirit, and a strong focus on sustainability and environmentally friendly festival practices.

Scheduled for Saturday 8 February 2020, the inaugural edition of Outfield will showcase a mixture of well-known and emerging musical talent from around New Zealand and Australia, as well as some local favourites from around the bay.

Outfield’s headliner is Ladi6, the group project of vocalist Ladi, producer Parks, drummer Julie Dyne and keyboard player Brandon Haru, and one of the most celebrated New Zealand hip-hop and soul acts of the last two decades. With multiple New Zealand Music Awards behind them, and collaborations with local icons such as Fat Freddy’s Drop, Shapeshifter, and Jon Toogood’s The Adults project to Ladi’s name, Ladi6 are certified Kiwi Legends.

Speaking of Kiwi legends, Outfield will also feature an appearance from New Zealand supergroup Leisure. A collective of smooth-voiced psychedelic funkster with hands in many pies, aside from their own huge hits like ‘Got It Bad’ (over 18 million plays on spotify), as individuals, Leisure’s members have written songs and produced for massive New Zealand pop acts like Benee, Maala, and Thomston. Their huge new album Twister is out now.

Other musicians on the Outfield lineup include The Nudge, Tunes Of I, Molly + the Chromatics, Tropical Downbeat Orchestra, Tokyo Prose, K2K, Sandboards, Ruffhouse Crew, Cool Kids Club, No Cigar, Arlo Mac, Frederick Crew, Kids Of Hula, Common Room presents and Akina Vinyl Appreciation Society, with yet more to be announced.

Given the local culture, they’ll be tapping into the fantastic food and beverage scene, with a number of craft beer breweries and food trucks providing top quality food and drink options at the festival. With a world-class golf course, vintage car museum, and the world’s largest, most accessible gannet nesting colony located nearby at Cape Kidnappers, Outfield isn’t just a festival, for out-of-towners it’s also a starting point for planning a summer holiday in the Bay. 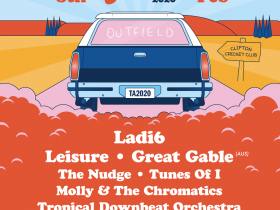 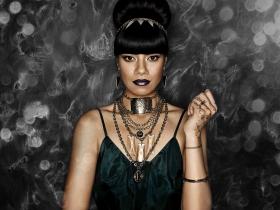 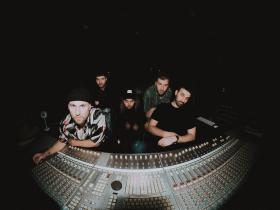 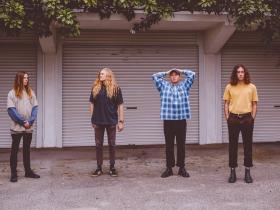 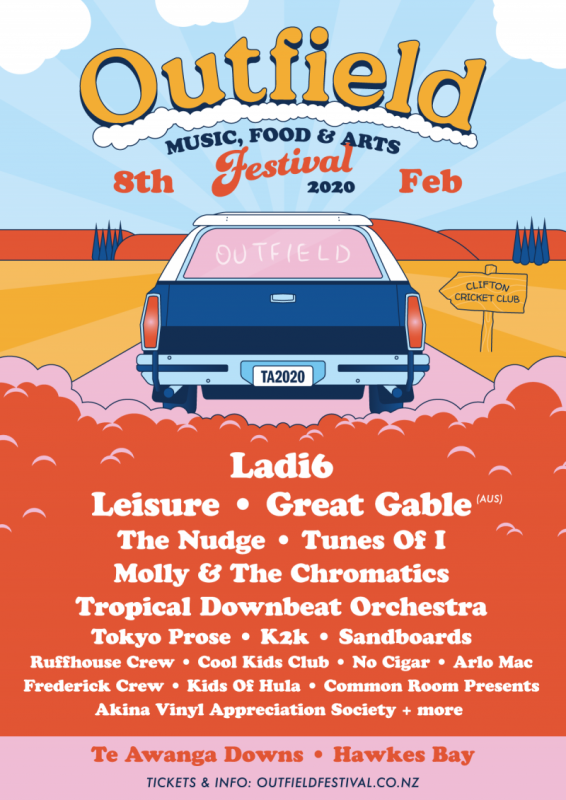 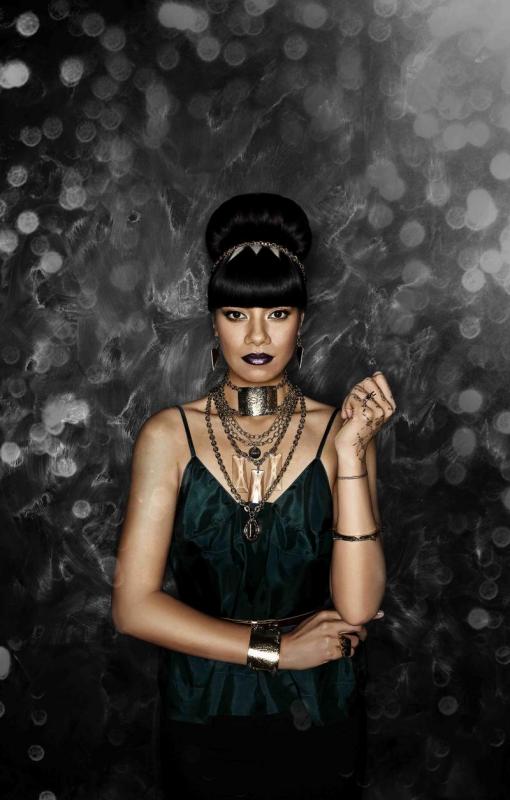 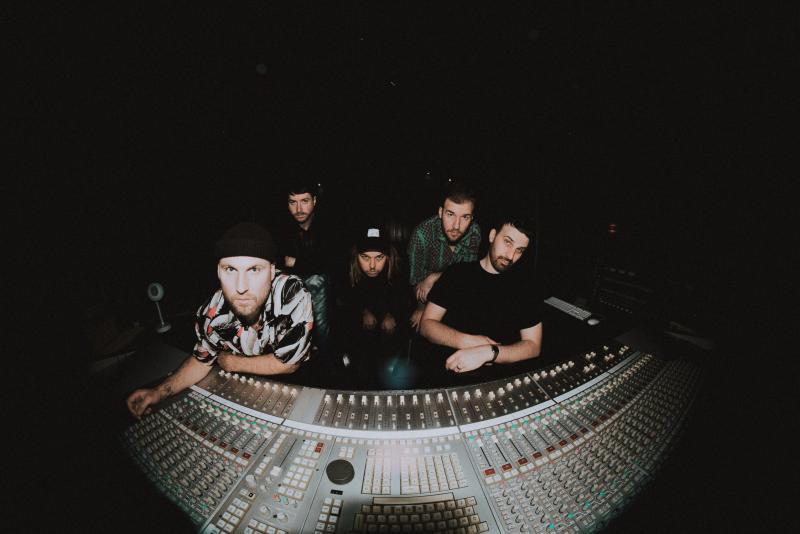 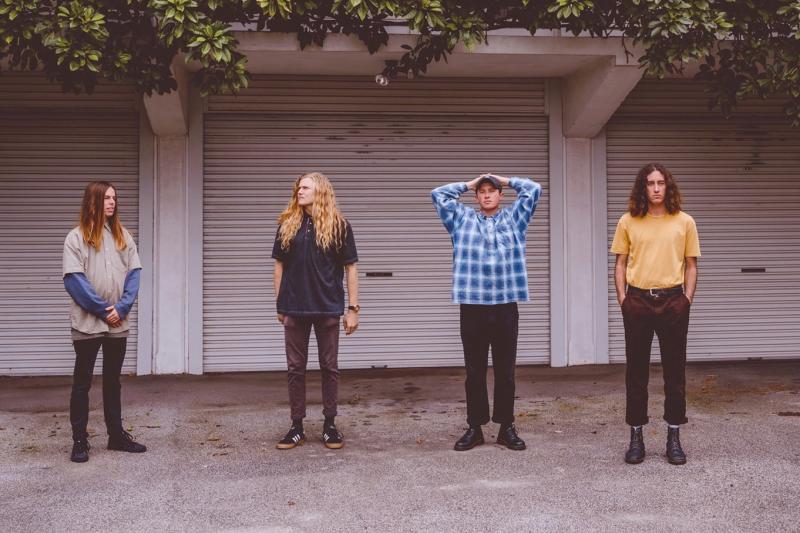