We're absolutely fizzing for this coming weeks Threestyle Thirstdayz session bringing some serious heat with our 49th guest. Henry's a guitarist, born and bred in the beautiful Hawke's Bay.

His funky jazz-infused guitar playing can be found in venues all around Hawkes' Bay, as well as within his online and in-person guitar tutoring which keeps him out of mischief during the day. He's part of many different musical projects, spanning playing all the classics in covers bands like The Mizerables, to playing funky neo-soul originals with Scarlett Eden and Last Night's Sesh.

He can also be found in The Re:Beats which play the pubs and bars round town, as well as the wedding/corporate events band The Academy. Lately he's been loving starting to do some acoustic duo work with Laura Jeffares, and has been seen supporting Scarlett Eden as a duo backed by dope backing tracks.

Doors open 8pm - We will be going LIVE at 8.15pm - it's all about spreading the froth and good vibes to as many people as we can so anyone is more than welcome to come along and vibe with us.

Wicked setup to kick back and watch in and of course beers and hot drinks behind the bar!

Artists on the night:

We look forward to seeing you frothers there, bring on a hell of a surf rock'n episode! 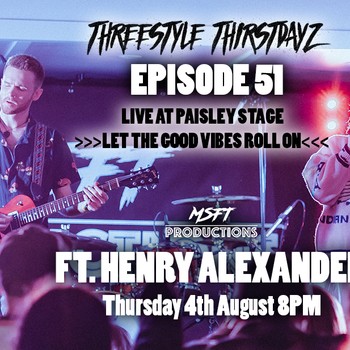 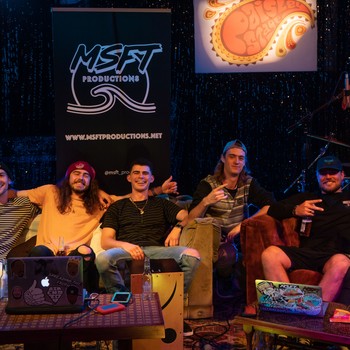