An undoubted jewel in Hawke’s Bay’s crown, Napier’s Marine Parade is a thriving playground for locals and visitors alike.

The approximately 3km stretch of iconic seafront connects Napier with the Pacific Ocean, with stunning vistas encompassing Mahia Peninsula in the north to Cape Kidnappers in the south.

Back in 1889, a sea wall was developed to prevent flooding over what is now the Marine Parade road. Norfolk Pines followed in about 1893 in order to create an English-style ‘noble promenade’. The seawall was originally 3m in depth however continual shingle displacement up the beach from storms, along with the 1931 earthquake which raised the beach by about 2m, meant Marine Parade became protected from high seas, allowing the development of the area. The seawall is still visible adjacent to the Marine Parade footpath from the Sound Shell towards the hill.

Today, Marine Parade has developed into a mecca for family-friendly activities and a focal point for many city events and celebrations. Beginning at the southern entrance opposite Ellison Street, facilities include:

Along with the newly renovated Napier Conference Centre, MTG Museum Theatre Gallery and a tasty array of bars, cafes, restaurants, and ice-cream shops, the area is a hive of activity day and night. A seaside path running the length of Marine Parade (and extending further north and south) is also popular among runners, walkers and cyclists.

A must-do on any Hawke's Bay itinerary. 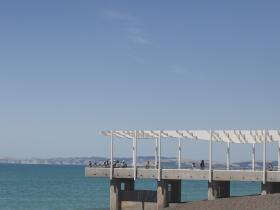 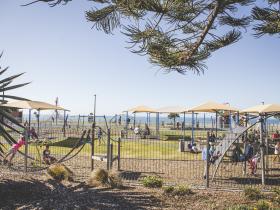 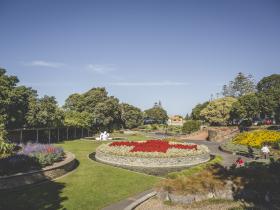 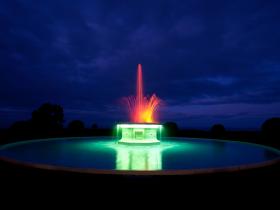 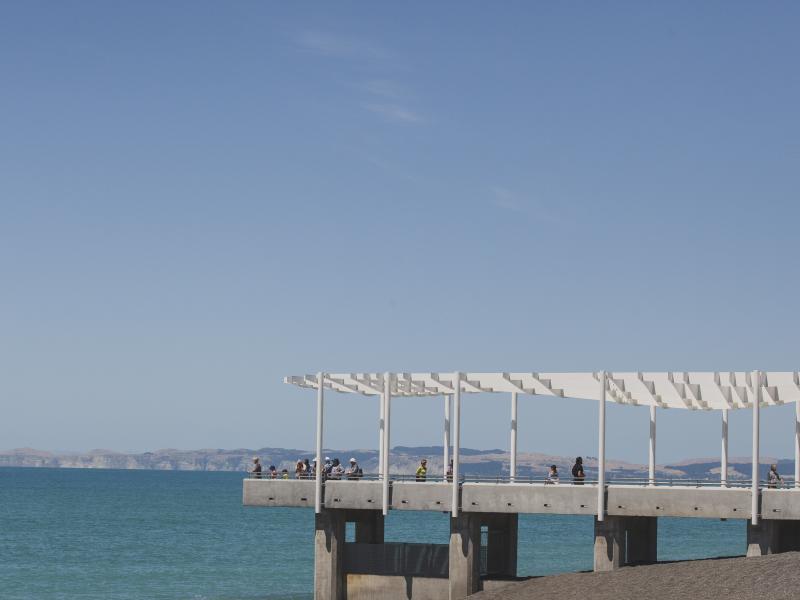 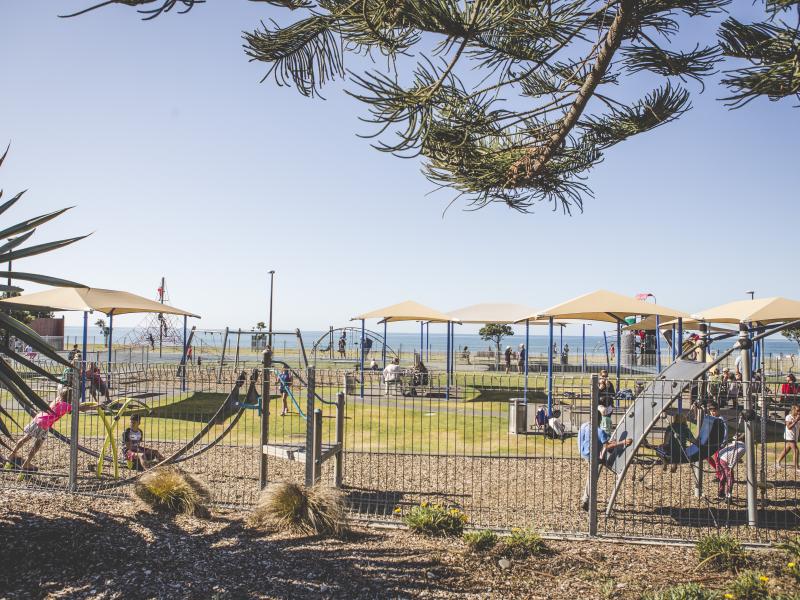 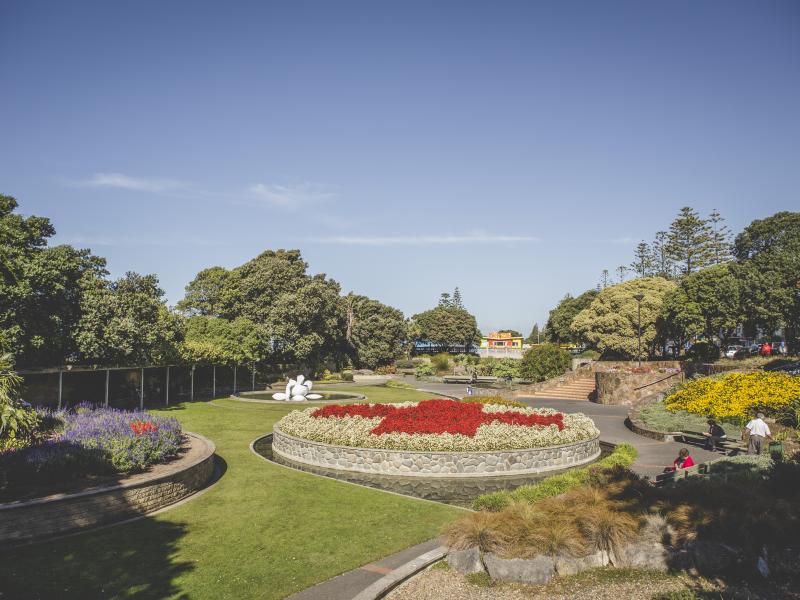 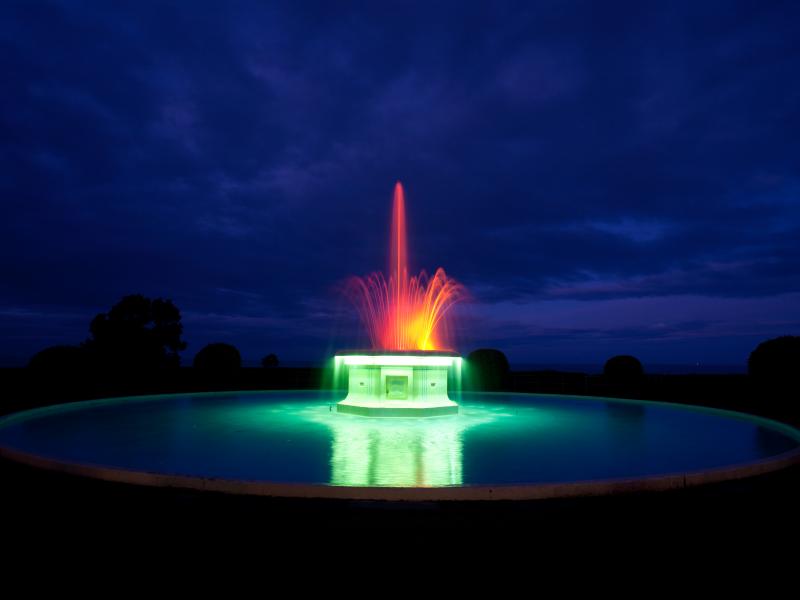