Scottish legends The Proclaimers return to New Zealand in March for their biggest ever tour of Aotearoa.

Fans can look forward to hits like I’m Gonna Be (500 Miles), I'm On My Way, Sunshine on Leith, Letter From America, plus album favourites including new release Dentures Out.

Strikingly individual, The Proclaimers emerged 31 years ago with their debut album This Is The Story and hit single ‘Letter From America’. Since then, their enduring appeal across generations has, over the years, seen them enjoy huge success across the globe.

The Proclaimers have carved out a niche for themselves in the netherworld where pop, folk, new wave and punk collide. Their songs are timeless, capturing a gamut of human emotions, written with poignancy, emotional honesty, political fire and wit. 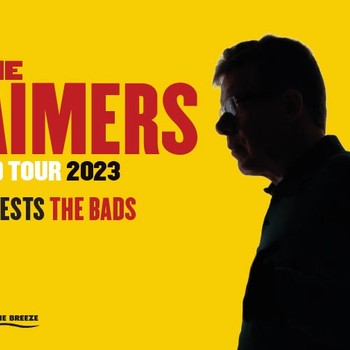