Met Opera Series: Fire Shut Up In My Bones

Met Opera Series: Fire Shut Up In My Bones

The first opera by a Black composer presented on the Met stage and featuring a libretto by filmmaker Kasi Lemmons, the opera tells a poignant and profound story about a young man’s journey to overcome a life of trauma and hardship. 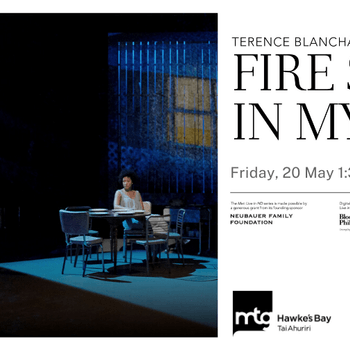