Discover how different cuisine is influenced by the flavour profile of local produce and the wines accompanying each dish. Lunch will be served alongside The Boat Ramp’s amazing views and afternoon sun.

The ticket price includes a complimentary glass of Methode traditional brut on arrival, three-course lunch with wine pairings for each dish. Petit Fours. 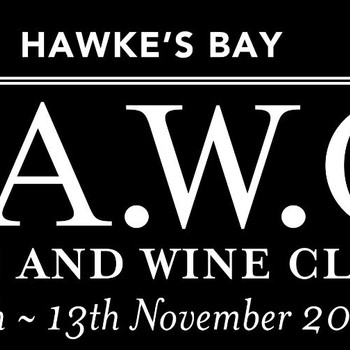