Blood Of The Lamb

Blood Of The Lamb

Blood of the Lamb – the last play by foremost New Zealand playwright Bruce Mason, was first performed over 25 years ago. It was described by Mason biographer David Dowling as his ‘most complex, daring and satisfying’ play.

The play is set in 1979, but much of the action takes place in the 1950s. It looks at strong, adult and contemporary themes and deals with attitudes to sexuality that are as relevant today as when Mason wrote about them – even if New Zealand has changed dramatically in the half-century since the events that are recounted take place. It is a powerful, complex and humorous production that weaves sexuality, family relationships, truth and the appearance of truth into a challenging and thought-provoking drama.

In his thirty-fourth and last play, Blood of the Lamb (1981), Bruce Mason skilfully combines Māori and Pākehā cultural traditions in a story which reverses Mason’s typical protagonists to make the parental generation the self-made rebels, and the child (Victoria) the force of conservatism. This production, proudly insisting on its New Zealand setting, focuses on a lesbian couple whose feminism cuts across all macho cultures, both European and Māori. 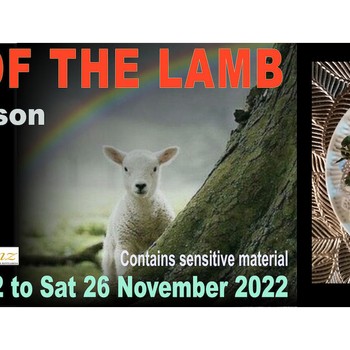