Giant Brewing began in a household shed before moving early in 2014 into a 100-year-old barn in the Havelock North Hills under Te Mata Peak's 'Sleeping Giant'. A lot of experimenting took place, some beer went down the drain and plenty was consumed in the music suite next to the brewing room.

When we decided to jump into commercial brewing and sell small amounts of beer to local cafes and bars we discovered the barn came nowhere near meeting food/beverage production regulations. It had great view and acoustics, but lacking coving, non-permeable walls and ceilings, adequate waste and hot water systems etc. A few months later, a small area became available at the other end of town in part of the Origin Earth Milk and Cheese production factory. The appropriate red tape was climbed through and the business operated there for close to three years before transitioning into the Havelock North Industrial Precinct where a cellar door was added.

At the end of 2020, we moved again - this time building a pub in the hospitality zone on Treachers Lane, where people can now eat and drink in a friendly and welcoming environment and catch up with friends and family. 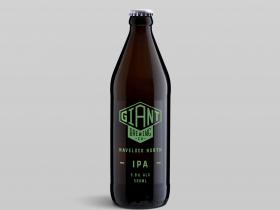 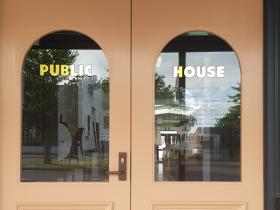 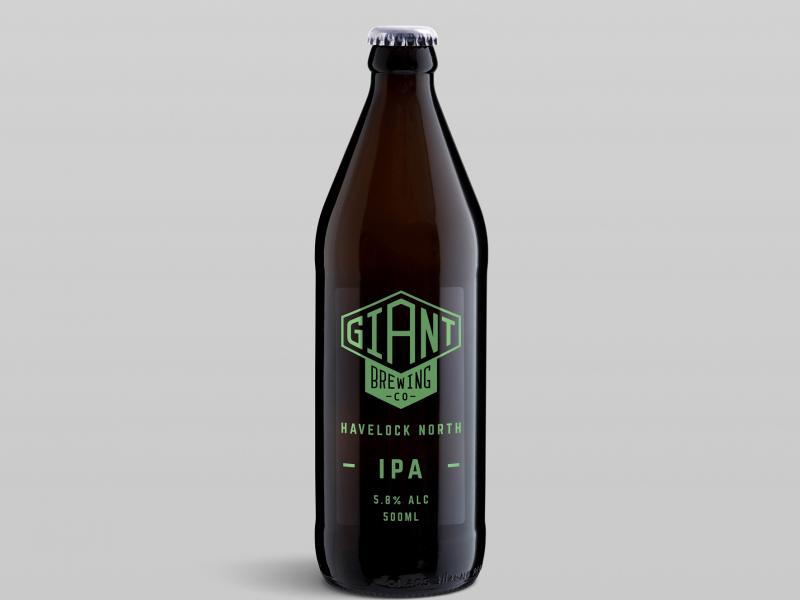 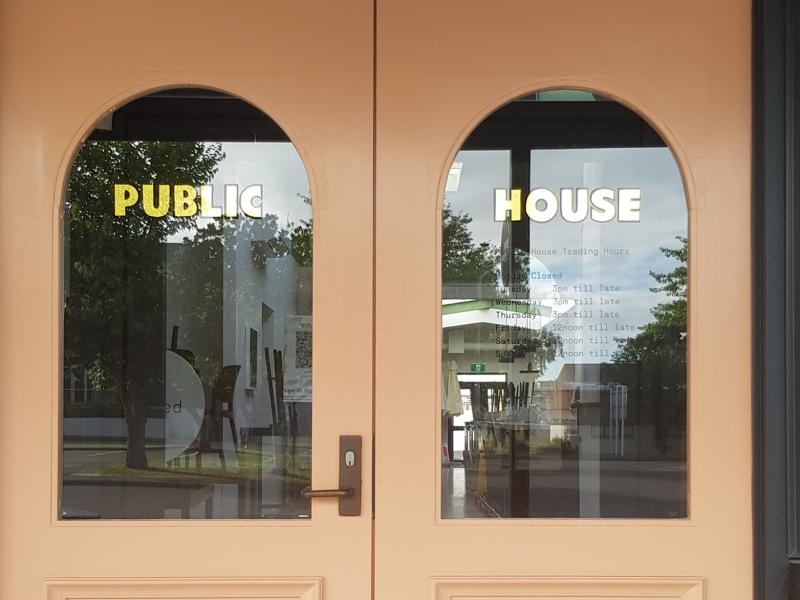 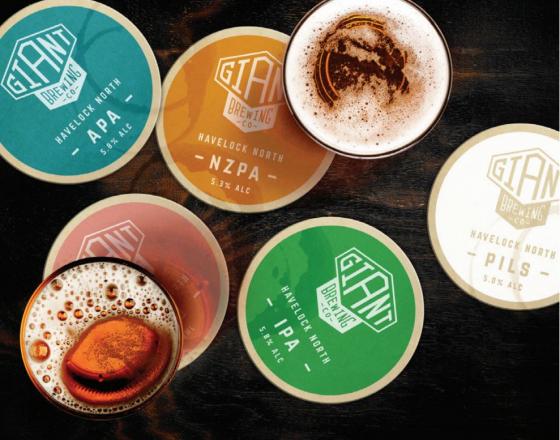