This short walk runs along the northern bank of  the Wairoa River - referred to as "North Clyde". The starting point is opposite the Vista Motor Lodge, next to the Wairoa Bridge on River Parade.

Along the walkway one can see the remains of the wharves on both sides of the river. They serve as reminders of the time when Wairoa was a river port. Wool, flax, fibre, meat and dairy products were the main exports of the area and each trader had its own wharf or jetty.

North Clyde is considered to be the Māori stronghold of Wairoa with prominent linkage to Māori politicians in the early 20th century. The walk leads to the cabbage tree birth site of Sir James Carroll. As a New Zealand politician of Irish and Ngāti Kahungunu descent, he was the very first Māori to hold the position of Prime Minister (in an “Acting” role from 1909 to 1911). Following this, he was knighted in 1911 - the first Māori to be accorded this title.

Even on a hot day this walk is a great option. Relax in the shade of one of the many trees. Maybe even pack a picnic and enjoy the views of the park, the river and Marine Parade. 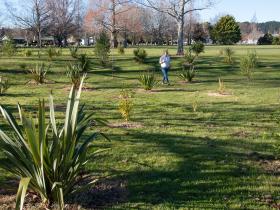 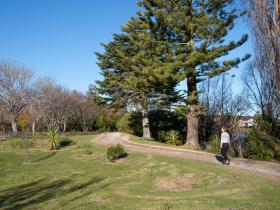 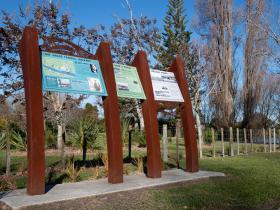 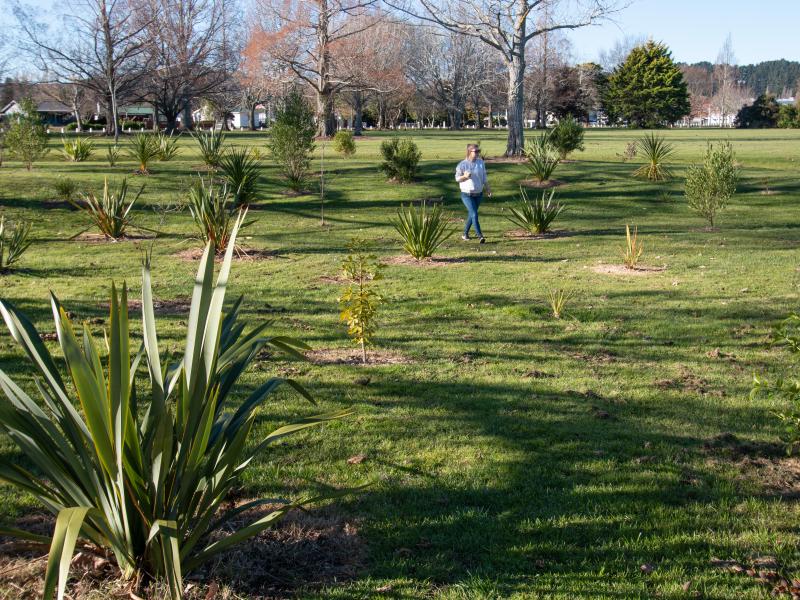 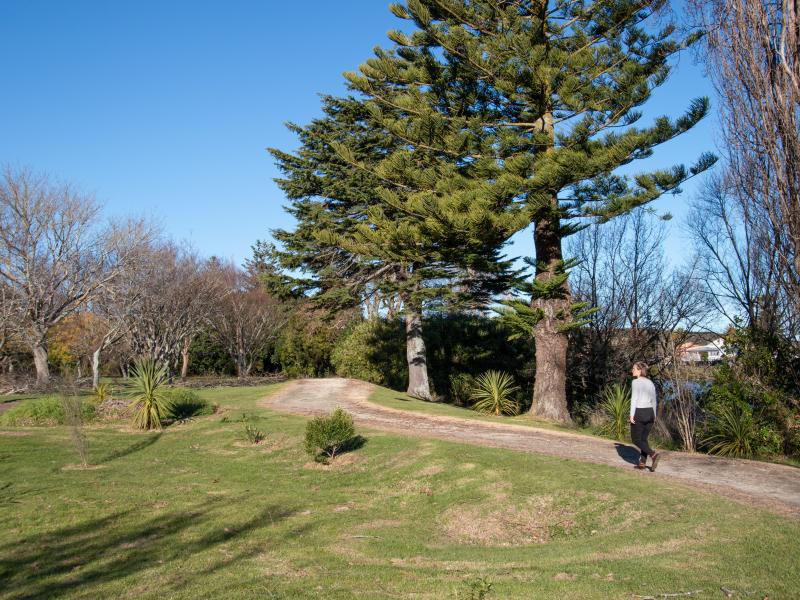