With an all-star ensemble cast led by Gérard Depardieu, The Villa joins the ranks of The Best Exotic Marigold Hotel, Calendar Girls and The Intouchables, with its touching and oft-hilarious depiction of friendships formed against all odds. An unlikely story of friendship between Milan, a young man on parole, who is forced to work in a retirement home rather than going to jail, and a larger-than-life group of retired people who are not really prepared to accept this new recruit. 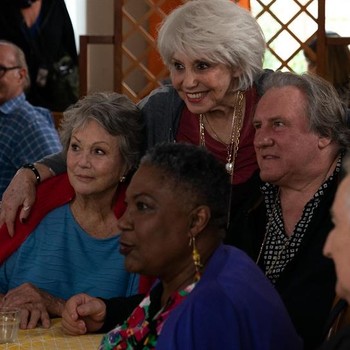