Whakamahi Beach is known for its tumultuous surf, black pebble beach, driftwood and other treasures which the tides leave behind.

You can light a bonfire here, but make sure to check the fire season, you are not allowed to light fires here in a prohibited fire season. Locals enjoy coming to Whakamahia to go fishing, particularly for kahawai and snapper.

The lagoon behind the beach is a nature reserve and is a good spot for bird watching. Among the birds to be spotted are Gulls, Mallards, Canadian Geese, Pied Stilts, Oyster Catchers, Banded Dotterels and sometimes Royal Spoonbills and White Heron.

The view from Pilot Hill, which is just before Whakamahia Beach, is impressive. You can see up the coast towards Māhia and down to Cape Kidnappers. In earlier days, pilots used a series of balls to indicate to ships offshore as to the conditions at the bar of the river before they entered the river to come up to the wharf.

Also along this road are visible gun emplacements where the were guns were placed as a line of defence against a possible Japanese invasion in World War II.

This beach is not safe for swimming. 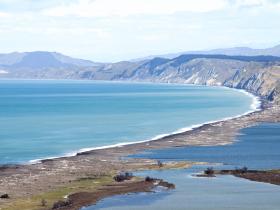 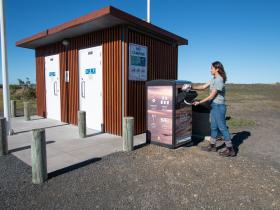 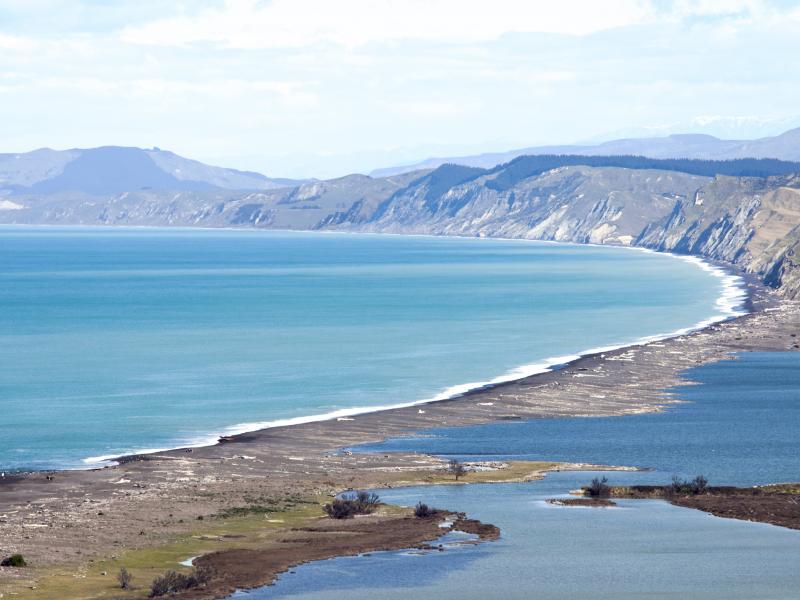 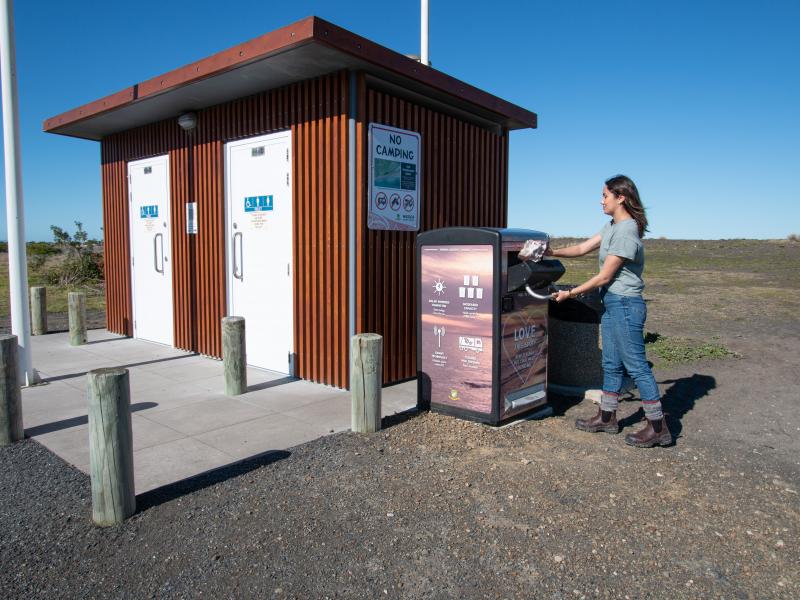