Set in a weathered blue beach bungalow, Pacifica Restaurant will surprise and delight any discerning foodie. Chef Jeremy Rameka's Kiwi approach means you will enjoy Michelin-quality food in a relaxed pacific-style atmosphere. The focus is on quality, excitement, freshness, passion, and flavor. His cuisine is a work in progress. It is based on emotion and bravery rather than convention. His dishes are dynamic and evolving. subtle changes and steps of progression underlie his work. The menu changes daily depending on what ingredients are available and how the chef is feeling. Whilst the content is ever-changing, the menu remains a set degustation menu of five courses each evening. Diners have a choice between two menus - one a predominantly seafood menu and the other a mixed menu of fresh seafood and premium New Zealand meat/game dishes. The degustation style of dining allows diners to experience not only variety but something fresh, exciting an unpredictable, it gives a sense of anticipation and trust in the chef's creative ability. You will not find white table clothes or snooty waiters. Instead, you will enjoy true kiwi hospitality and generosity. Pacifica offers world-class food, an outstanding concise wine list, front of house staff that are knowledgeable, friendly, and professional in a relaxed quaint setting in the heart of Napier. 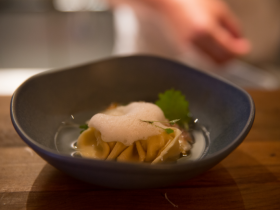 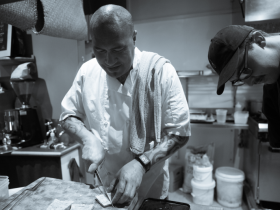 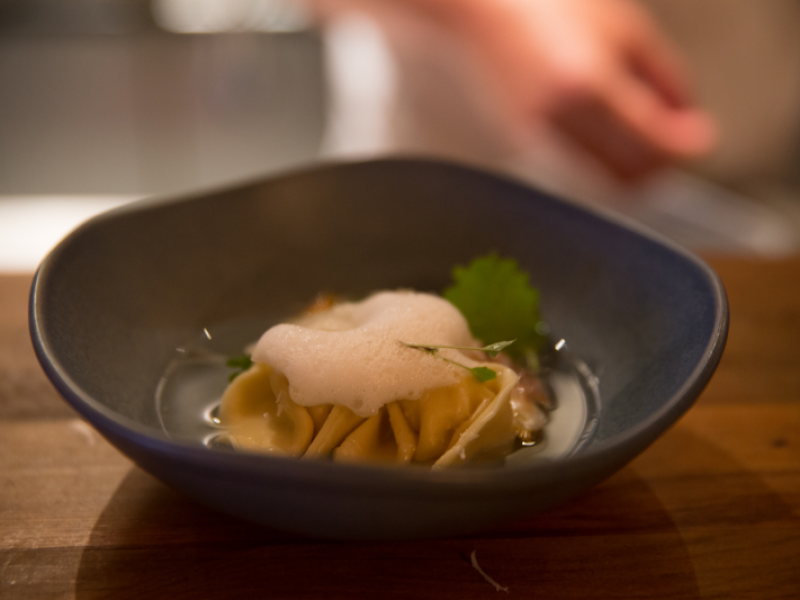 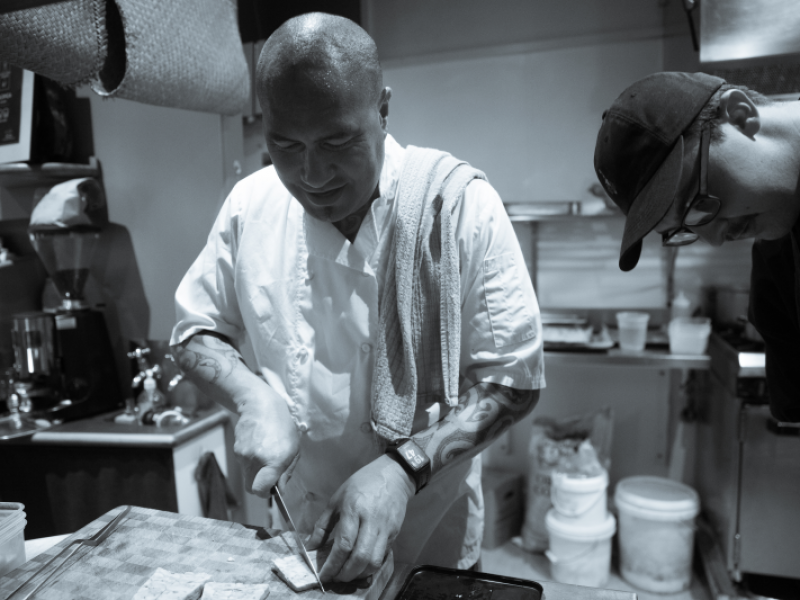 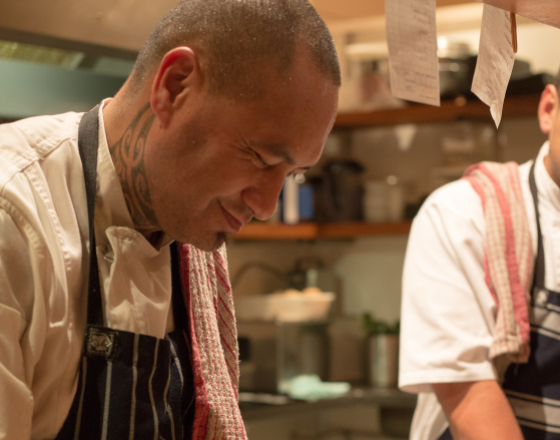 When Pacifica won the Best Regional Restaurant award in the 2016 Cuisine Good Food Awards or the second year running as well as gaining two hats (the only restaurant in Hawke’s Bay to hold such recognition), it certainly ensured that the Bay was a food force to be reckoned with. It’s an accolade well deserved as it has garnered its fair share of awards over the years – Restaurant of the Year four times, Best Chef four times, plus Best Signature Dish and many more.