Hastings was named in 1873 by pastoral runholder and entrepreneur, Thomas Tanner, who had already settled in Central Hawke’s Bay a few years earlier.

Recognising the agricultural potential, Tanner saw a future in the Heretaunga Plains that a number of others before him didn’t. He and a group of other farming names, who collectively became known as the Twelve Apostles, illegally leased land from local Maori in 1864 before being granted an official lease in 1867. By 1870, Tanner and his partners had purchased the entire Heretaunga Plains block.

With the Hastings area being right in the thick of the ensuing agricultural frenzy, the foundations were laid for its future as a service town to a growing agricultural economy.

The years following the founding of Hastings, key infrastructure was developed, including a railway, stockyards, showgrounds, racecourse, and the first freezing works at Tomoana in 1884. With all this development came visitors and new business opportunities, and slowly the town that was to become the agricultural hub of Hawke’s Bay, began to take shape.

The district takes in a large and diverse area that includes Cape Kidnappers, Te Mata Peak, the Tukituki River, two of Hawke’s Bay’s most popular and beautiful beaches, and the lion’s share of the region’s vineyards and wineries. Hastings is also known as the ‘fruit bowl of New Zealand’, due to the abundance of orchards and grape vines in the district.

The Hawke’s Bay Cycle Trails are a growing and well-used alternative for exploration of the outlying district by locals and visitors, and have fast become a reason in themselves to visit.

Within the central city, there’s a growing band of locals working to inject new vitality and economic diversity into the CBD. Evidence of their work can be found at the east end of the main Heretaunga Street, known locally as the 200 East Block, where there’s an evolving enclave of restaurants, cafes and bars, interesting shops, a green space, and Focal Point Cinema – an old lady of Heretaunga Street who was given a makeover not so long ago. 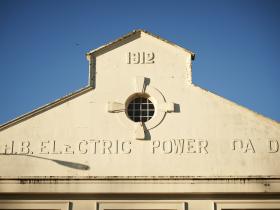 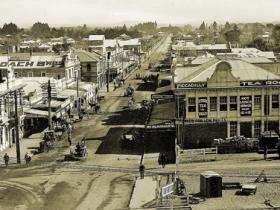 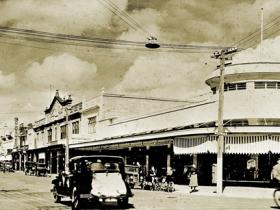 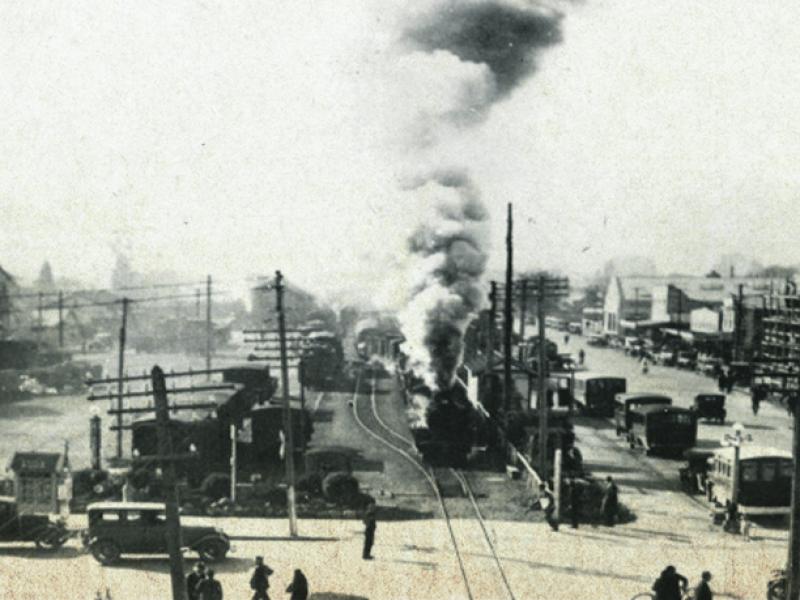 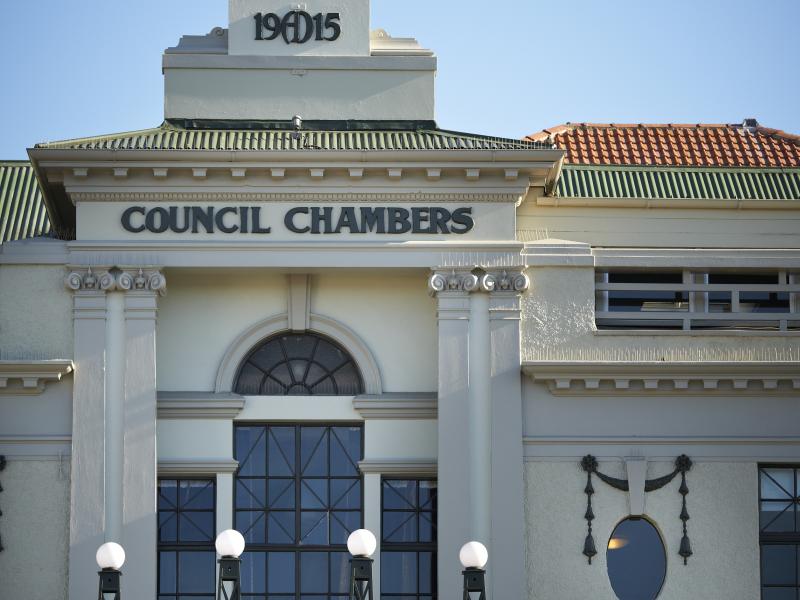 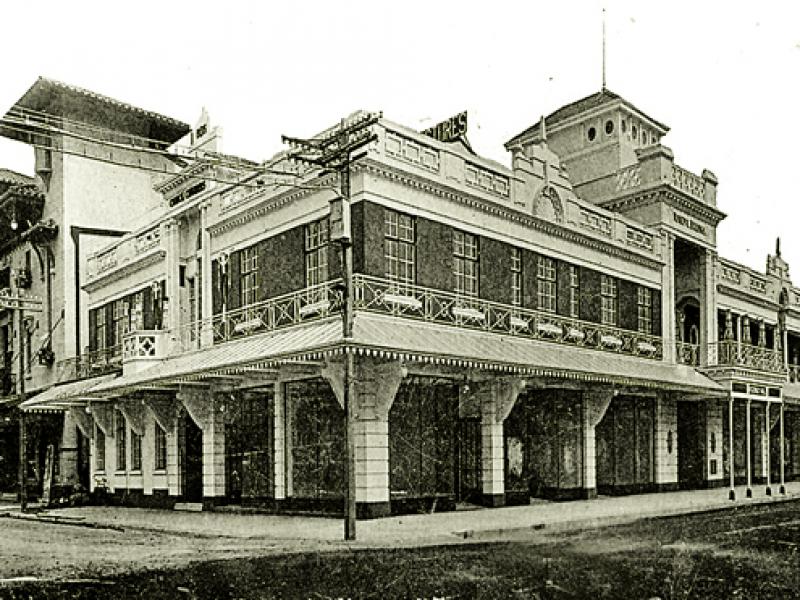 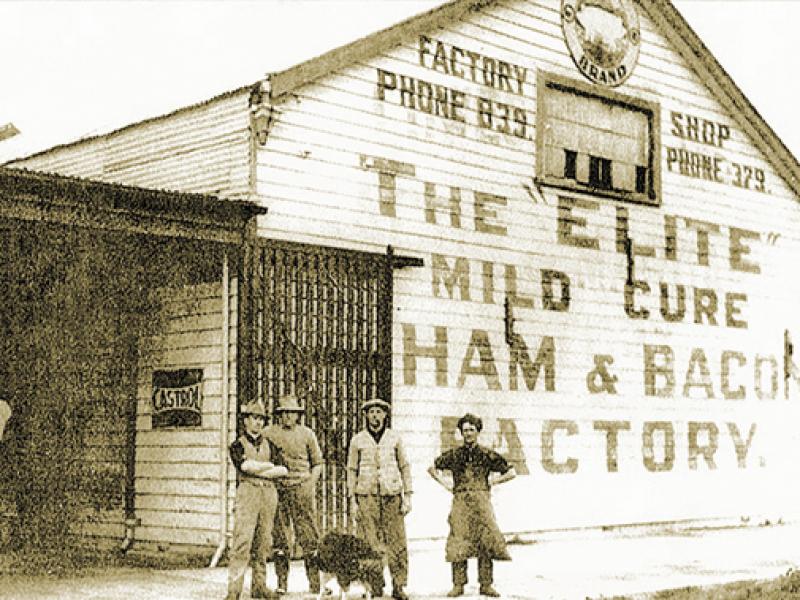 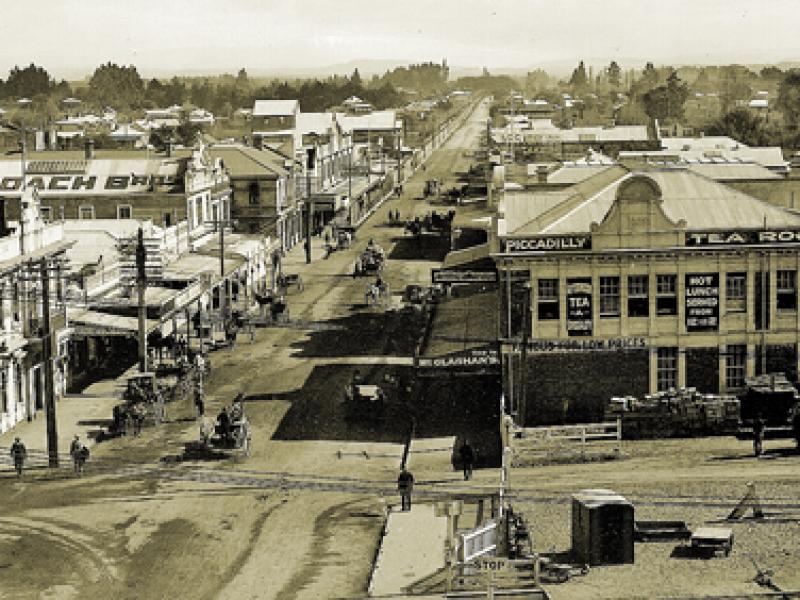