Tangoio Beach is a small coastal settlement North of Napier, between Waipatiki beach and Whirinaki.

The area is popular (particularly in the summer) for recreation activities, including fishing, diving, walking and swimming.

A short distance north from Tangoio is Whakaari Headland, a Maori canoe landing reserve. For early Maori this was a lookout point, and in the 1840's the headland became a whaling station with many local Maori working the boats.

The large flat rock in the sea beside the headland is known as Te Papa or Flat Rock. Further north, on what was once the early section of the coastal walking trail to Wairoa, is Stingray Bay and Punakarau (Tait’s) Beach, a beautiful scenic spot with golden sand. The inland swamp rose four metres as did much of the nearby coastline during the 1931 Hawke’s Bay Earthquake. Moa bones, traces of kumara pits and other signs of Maori habitation have been found in this area

While you're in the area, make sure you take time to check out the beautiful Tangoio and Te Ana Falls. Both falls can be viewed by taking a 50 minute return walk from the Tangoio Falls carpark on SH2. 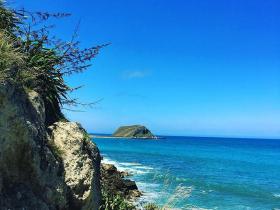 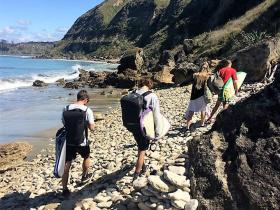 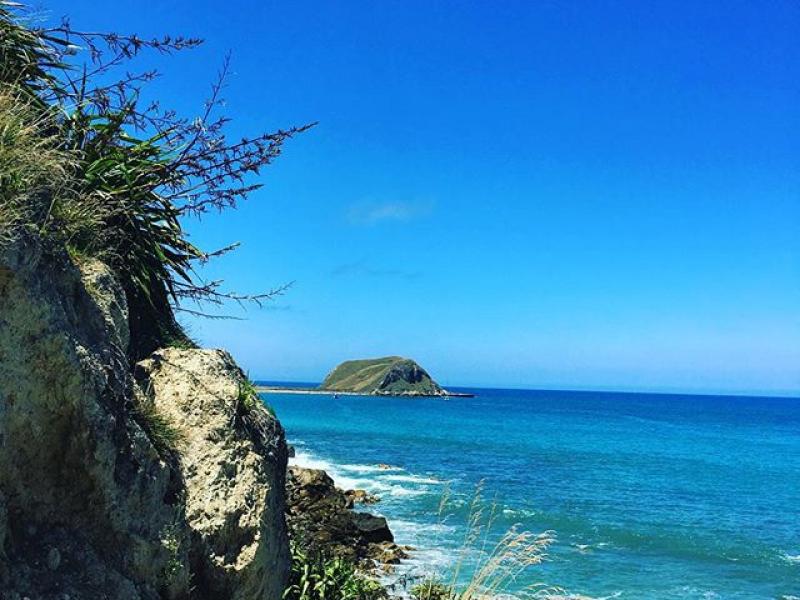 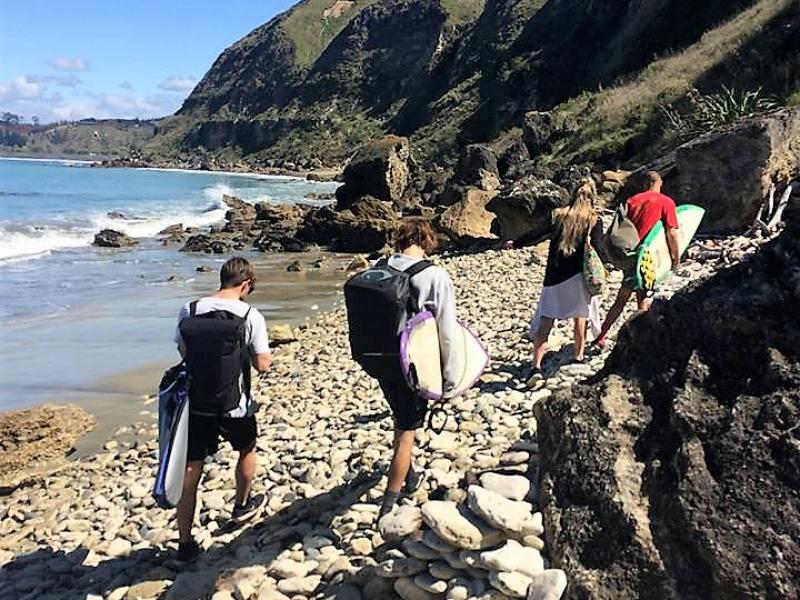