Meat. Fire. And all things Que. After a baptism of fire in 2020, and Covid chaos in 2021, the Urban BBQ Festival is back for a second round of meat, music and BBQ mayhem.

Now at the Waikoko Gardens, at the Showgrounds in Hastings, there’s plenty of room for all. Grass, trees, and even a lake, it's the perfect spot to spread out and enjoy an epic day of BBQ and good times. 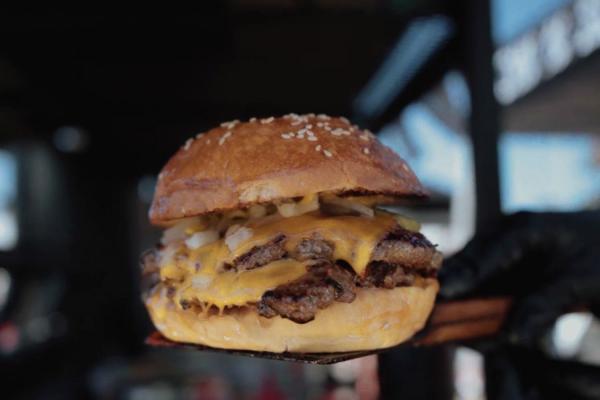 More food vendors, more BBQ supplies, more expert advice, free tastings and a rocking line up of music and entertainment that will keep BBQ lovers by the pits all day long. 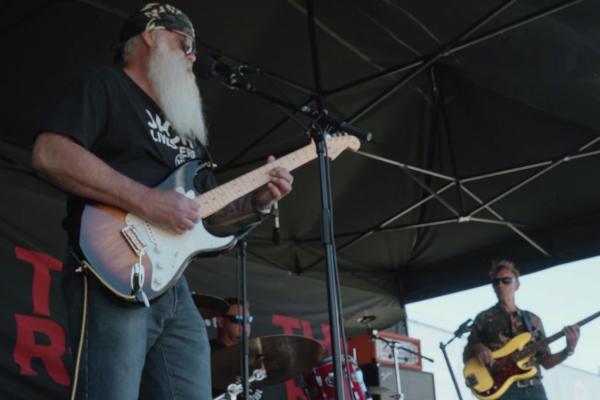 On the Music Stage Dusty Rhodes and the Bluesmobile

On the Music Stage Dusty Rhodes and the Bluesmobile will return with their guitar-driven sets, along with rock and blues up and comers Jack Knife Beat. Joe Cole will kick things off with his unique take on new age folk and R&B.

Offering even more choice for beer appreciators, the IPA tent will feature more taps of West Coast and hazy IPAs bursting with hoppy goodness; the perfect accompaniment to a massive portion of juicy BBQ. 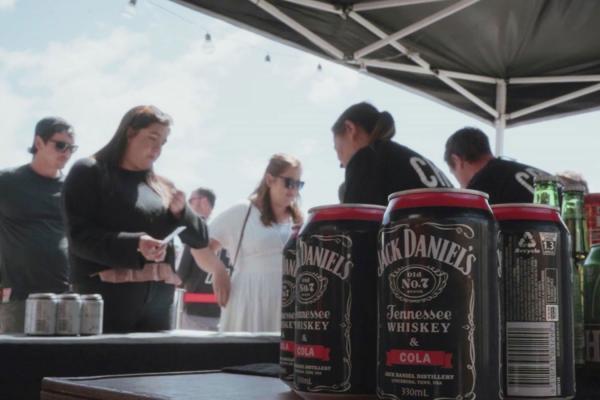 Big thanks go to supporters Jack Daniel’s, Hastings District Council, Napier City Council and The Rock for their help.

The Urban BBQ Festival is an all ages event, with under 14s free with an accompanying parent or guardian. Early Bird tickets at $20 are available now until October 10, General Admission at $25 until the morning of November 19th, and gate sales at the venue from 10:30am for $30.