Hawke’s Bay is renowned for its tantalising flavours. These top local restaurants are bringing them to life. 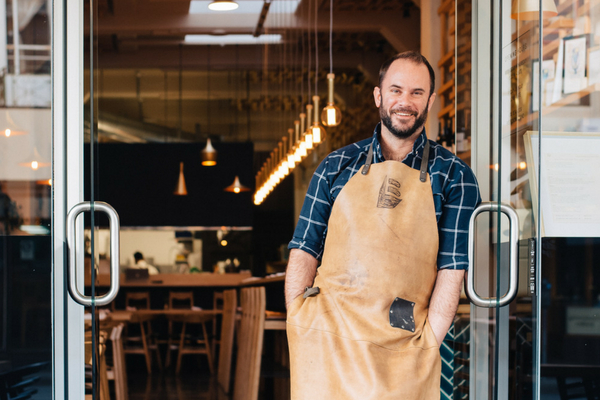 Night after night, Beck commands the small team in the open kitchen of his restaurant in a one-time are deco coffee-house in Napier, reimagined in Scandinavian-meets-Japan décor.

Bistronomy made its name with Beck’s cutting-edge style: he uses the most modern techniques and tools, played against great local produce. Well, he did work with Heston Blumenthal at The Duck Fat, as well as London’s Savoy Hotel.

Each dish continues to surprise and excite, as our six-course degustation of small plates shows. But he tells me across the kitchen counter that he’s reducing the number of ingredients on the plate. More pure, more focussed flavours but still the melt-in-mouth results, and the playful desserts.

Bistronomy has been judged New Zealand’s Best Regional Restaurant. You could argue that the ‘regional’ is unnecessary.

Casey McDonald has been tearing up the kitchen since he started working in a fish ‘n’ chip shop when he was 13. Now the head chef at Craggy Range winery restaurant, he’s about to tear the kitchen down.

The estate is entering a new era of wine-based tourism with a more relaxed tasting experience (rather than standing at the bar and sipping, you’ll enjoy a longer and more personal session with a sommelier; new guest cottages will be built among the vines). 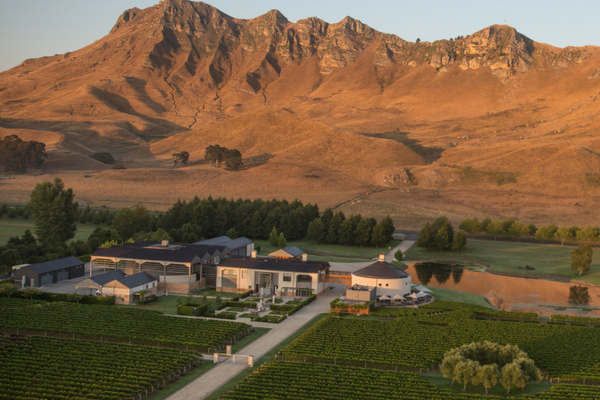 The restaurant will be closed for several months while it's transformed. The poky kitchen will become a bigger workspace, open to the guests. The look will become lighter and more relaxed.

McDonald came to Craggy Range less than a year ago after writing the menus for top restaurants such as Melbourne’s Cumulus Inc. and Cutler & Co., and cooking in the Michelin-starred The Square, London and Gary Danko, San Francisco.

He’s already changed the focus to a lighter and brighter palate utilising whatever herbs, vegetables and fruits the estate’s gardeners harvest from their extensive plantations each day, as well as protein from the neighbourhood and ocean. Housemade preserves are another delight. Watch this space.

If Havelock North locals thought they were going to keep their hot new restaurant to themselves, they were mistaken: within eight months of opening, the word got out. Malo was judged New Zealand’s Best New Regional Restaurant and one of the country’s top 100. Mark that down to its head chef, young Bay boy Jackson Smith, who boasts an entire cookery book of rave reviews for his sophisticated, modern food. 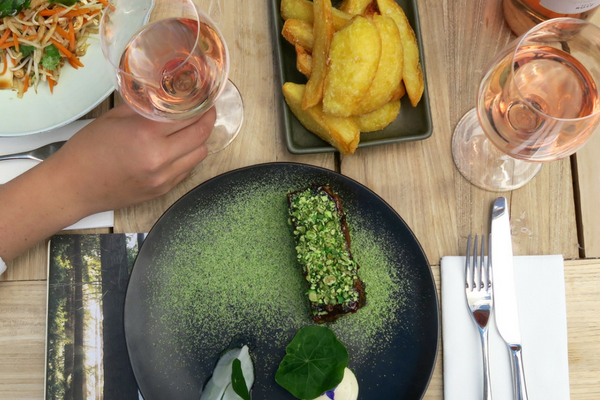 Still less than two years old, this stylish, busy restaurant inside Porters Boutique Hotel keeps ahead of the game in the vastly capable hands of manager Norbert Platzdasch – think Cin Cin and the Royal NZ Yacht Squadron in Auckland, Christchurch’s Crowne Plaza and Art Gallery, and the Rutherford Hotel in Nelson.

Sasi Limapibal, the owner-chef, walked us through the menu at Napier’s Sai Thai restaurant, explaining the dishes are made as they would be “at home”. Come here expecting a flash-mob of flavours, sharply spiced warmly chillied, and bring people who don’t mind sharing plates. Arrive hungry; start with the killer Meang Kana entrée, stop off at the chicken and cashew and authentic green curry chicken, and leave room for the dessert platter. Probably one of our best Thai kitchens. 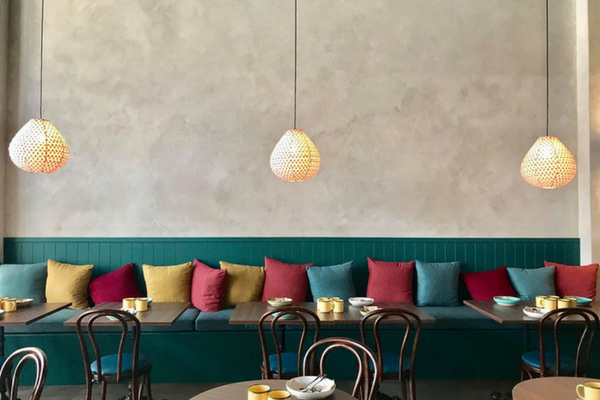 At Te Awa Winery Restaurant, Stephan Tindall, the local boy who came home after making good in some of Melbourne’s top kitchens, takes the Bays finest produce and crafts it into dishes that are pitch-perfect for the Villa Maria family of wines.

- Read your way around Napier with 'Words on Walls'

Fresh Find
FG Smith in Ahuriri, from the eatdrinkshare group, is a great café for that early morning, brunch, or lunch catch-up.