The Camera Behind the Album - ADF20

The Camera Behind the Album - ADF20

Imagine if you could only take eight photographs during the whole Festival with a camera made of cardboard!

Join local camera enthusiast Jake Brookie for a talk about cameras of the 1920’s, 1930’s and 1940’s and see the cameras themselves plus how they were used. Many family cameras were styled by the leading industrial designers of the age and are just as artistic as the photos that they took.

If anyone has brought a vintage camera to the festival Jake can give you some information about it, including how it would have been used. 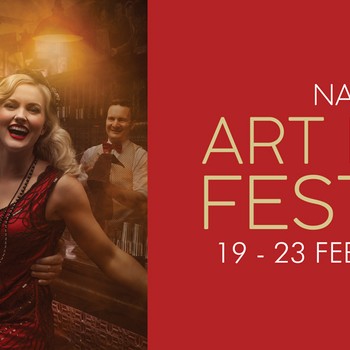 Buy Tickets
The Camera Behind the Album - ADF20 Imagine if you could only take eight photographs during the whole Festival with a camera made of cardboard!