Show Me Shorts - The Sampler

Show Me Shorts - The Sampler

Enjoy a variety of highlights from this year’s Show Me Shorts Film Festival.

These are some of the most cinematic short films that will make you laugh, gasp or think more deeply about our world and the people in it. It’s all about the connections between us. Sometimes things go haywire, while at other times everything is in sync!

Rating: M Drug use, offensive language & content that may disturb 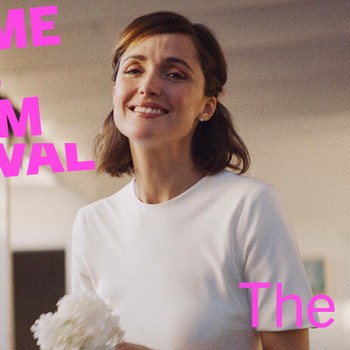