The NZSO sees out Beethoven’s anniversary year with a programme placing Beethoven’s achievements in the context of his great contemporaries Haydn and Mozart. Haydn, Mozart and Beethoven comprise the main pillars of the First Viennese School. They are the par excellence of quintessential Classical style.

Haydn’s Symphony No. 64 Tempora Mutantur (Times Change) exemplifies the classical symphony. However, Mozart’s Symphony No. 40 is the more famous work, instantly recognisable from its opening theme. Although Beethoven’s Grosse Fuge (Great Fugue) is originally for string quartet, here it is performed by NZSO’s formidable string section.

The work itself bewildered critics when it premiered, and even now its structural complexity leaves musicians both perplexed and fascinated. In this work, Beethoven shows that though Haydn and Mozart provided the launchpad for his inspiration, his works aimed for heights that ultimately left them behind and which few could follow. 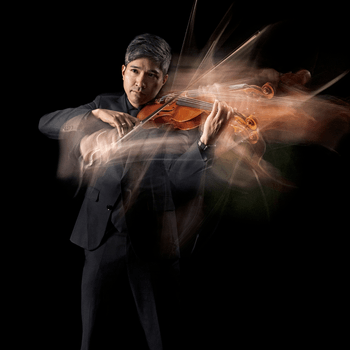