Conductor Giancarlo Guerrero has won six Grammys for his recordings as Music Director of the Nashville Symphony. Maestro Guerrero visits New Zealand to conduct a programme awash in musical landscapes. When studying at the Royal College of Music, Douglas Lilburn was asked by his teacher Ralph Vaughan Williams, “isn’t it time you composed something?” Lilburn responded by writing the Drysdale Overture, a loving depiction of his family’s farm in the upper Turakina River Valley. By contrast, Beethoven’s Sixth Symphony is his famous expression of his love of the German countryside.

Replete with simulated cuckoo calls, country dances, babbling brooks and a wild storm; the Pastoral nickname is well-earned. Valentina Lisitsa performs Prokofiev’s Third Piano Concerto. One of the first viral classical music stars, with more than 214 million views on YouTube, Lisitsa is a highly sought after concert pianist, praised for “the aesthetic honesty of her performances. 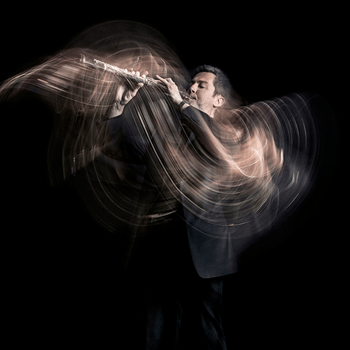