Following hot on the heels of their recently released single Private Lives, Wellington-based KITA are delighted to announce a tour around Aotearoa in support of their debut self-titled album, visiting 8 centres this June.

KITA will be joined at Auckland, Wellington and Christchurch shows by band-member Ed Zuccollo’s other project ZUKE, an electronic-based exploratory journey into the physicality of deep bass, aimed at unleashing the immersive power of large sound systems. 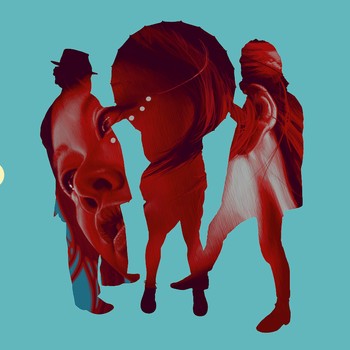