The band consists of guitarist Jeff Boyle; bassist Maurice Beckett; and drummer Jason Johnston. They have been compared to such bands as Mogwai, Sonic Youth, Sigur Ros & ISIS, though they largely eschew any vocals or samples in their songs.

At times putting the post- into rock, and at others kicking the whole bloody fence down, Jakob’s lush and textured take on the guitar/bass/drums format continues to broaden and enthrall with every performance and release. Their music is captivating and mesmerizing, the sedate becoming devastating in the blink of a crowd’s collective eye. Echoing the graduated inclines and unexpected progressions found in their music and the expansive landscapes of their surroundings, this Napier three-piece has developed consistently, if sometimes unpredictably, since their formation in 1998.

Support From Dos Ovni and Bysshe. 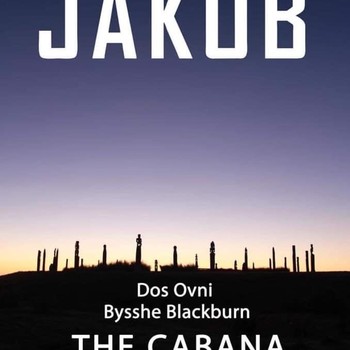 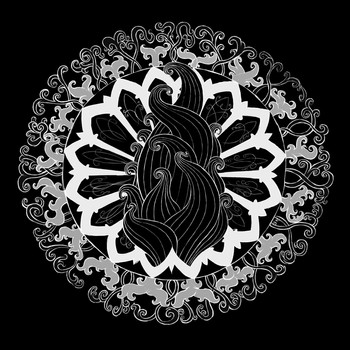