From the “Ching Ching!” of Christmas sleigh bells in the first movement to the beatified soprano entrance in the finale, Mahler’s Fourth Symphony is a picture of the perfect childhood.

For three years, Mahler had composed almost nothing. Then, in a fit of inspiration, he sketched Symphony No. 4 in just ten days, completing it the following summer in a small composing hut away from his house and free from distraction.

American composer Gabriella Smith's, ‘Tumblebird Contrails’, is a hauntingly evocative work inspired by the hallucinatory sounds of the Pacific Ocean. 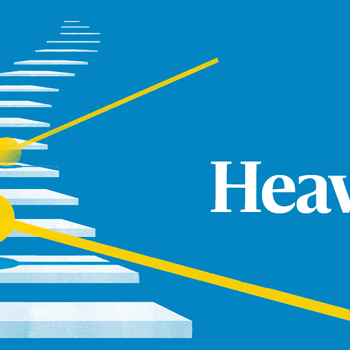