Gerry Paul is an award-winning songwriter, musician, producer, children’s author and festival director. Gerry is popping down to the Hawkes Bay from Kerikeri to play some wacky and wonderful songs for the young and the young at heart. He will be joined by his Elephant Tree Band - or otherwise known as T-Bone when playing their own blend of Good-Time Americana Kiwi Folk. Think banjos, mandolins, guitars, fiddles, double bass and fiery harmonies. Together they will bust out the hip hop grooves of "Workin' on the Worm Farm," the Rockabilly shuffle of "Hank the Wrestling Shark" and the bluegrass skanks of "We All Got Bones".

Dublin born and raised in the Hutt Valley, Gerry spent sixteen years touring the world with Gráda and some of the biggest names in folk music including Tim O’Brien and Sharon Shannon. Gerry won the Grand Prize in the 2010 John Lennon Songwriting Contest for his children’s song Hank the Wrestling Shark, which later went on to be released as a book. Gerry founded the Coastella Music Festival and led CubaDupa as Festival Director from 2019 - 2021 and is currently a finalist in the Wellingtonian of the Year awards. He now resides in Kerikeri in the Far North and is General Manager for The Turner Centre. 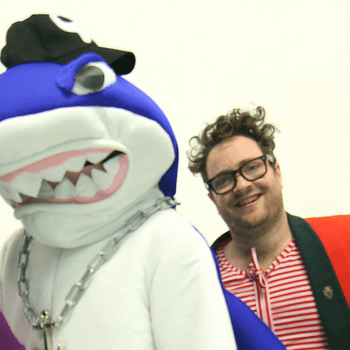 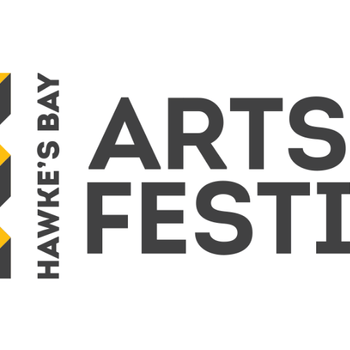