We proudly present one film of the German Film Festival with a cinema screening at the Globe Theatrette in Napier.

The film will be presented in its original language with English subtitles.

Once Were Rebels (Director: Johanna Moder)

The two couples Helene and Jakob, Tina and Volker are modern, urbane people in their late 30s who enjoy a privileged, orderly existence in Vienna. When word reaches them that a Russian friend from their student days needs help, they decide on the spur of the moment to seize the opportunity: finally the chance to do something instead of just talking!

But what they first perceive as an adventure soon comes to threaten the very foundations of old friendships and current relationships. Because help can be defined in different ways – and the people being helped here don’t behave the way the helpers think they should.

Ultimately the arrival of Pavel and his family confront the Austrians with the discrepancies between their ideals and the way they actually lead their lives. 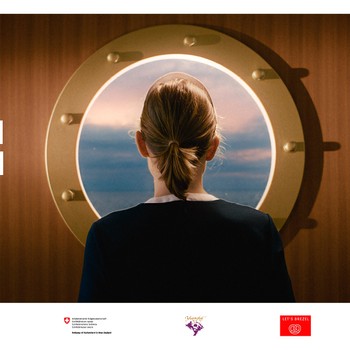