Cathy is a stubborn 40-year-old sous chef. This year, she is finally about to fulfil her lifelong dream: opening her own gastronomic restaurant. But nothing goes as planned.

Facing serious financial difficulties, she reluctantly accepts a job in the cafeteria of a shelter for young migrants. While she hates her new position, Cathy’s skills and passion for cuisine start to change the kids’ lives.

And they also have a lot to teach her... 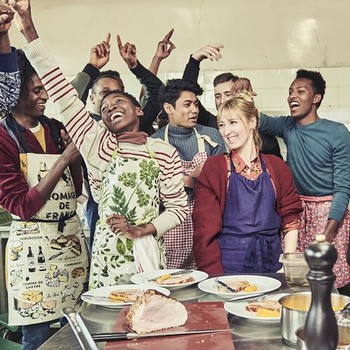