A crooner with a broken heart, Gaspard had sworn never to fall in love again. As for Lula, a pretty mermaid, she has only her singing to defend herself from men, making their hearts race until they explode. 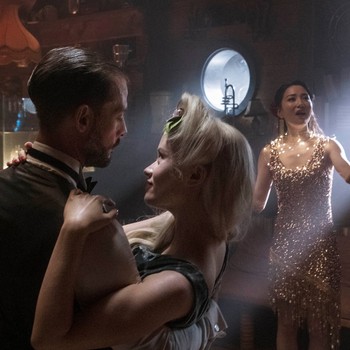