The film is a love letter to the joys and pleasures of champagne. Major champagne houses featured include Pol Roger (Winston Churchill famously drank over 40,000 bottles in his lifetime), Bollinger (appearing in 15 James Bond movies), as well as Piper-Heidsieck (Marilyn Monroe's favourite), Taittinger, JAY-Z's Armand de Brignac, Cristal, Veuve Clicquot and Queen Elizabeth II's vineyard at Windsor. It explores the legend of the French monk, Dom Perignon, who famously declared "I can taste the stars" when he discovered champagne and examines the theory that the English actually invented champagne decades before Dom Perignon. It also looks at the impact of climate change. The champagne region is gradually becoming too hot leading to the likes of Pommery and Taittinger acquiring vineyards in southern England where the chalk soil is the same as the champagne region.

Ticket price includes movie and a glass of bubbles on arrival. Drinks and refreshments available to purchase. 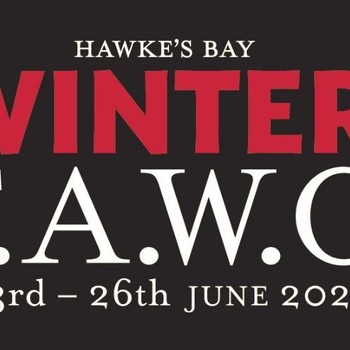