Estère announces her most extensive tour of Aotearoa yet, celebrating the release of Archetypes, due to hit the airwaves and record stores on 22 January 2021.

Archetypes is a departure from the bedroom beats of Estère’s previous two albums. Co-produced with Massive Attack producer, Stew Jackson, each track on the album comes alive through the Wellington-based artist’s deft production. Defying categorisation, her music is a mixture of folk, R&B and electronica, blended in a unique fashion, easily identified as ‘Estère’. Archetypes is the sound of an artist who entirely commits to creative instinct.

Estère's tour will be conducted with sustainability at the forefront, reducing emissions and consumption wherever feasible. A $1 carbon offset has been added into each ticket price, which will contribute to offsetting Estère's New Zealand tour carbon footprint through tree planting, sustainable energy and community education initiatives. Thank you for thinking of the environment and your own carbon emissions when attending Estère's shows! 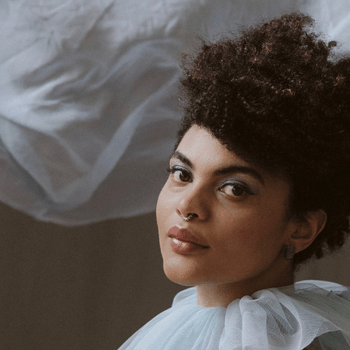 Buy Tickets
Estère - Archetypes Album Tour Estère announces her most extensive tour of Aotearoa yet, celebrating the release of Archetypes, due to hit the airwaves and record stores on 22 January 2021.