UPDATE: DUE TO THE CURRENT LOCKDOWN, AND LIAM FINN BEING BASED IN AUCKLAND, THIS EVENT HAS BEEN POSTPONED TO SUNDAY, 26TH SEPTEMBER.

EVENTFINDA WILL BE IN TOUCH THROUGH EMAIL TO ALL CURRENT TICKET HOLDERS WITH DETAILS ON HOW TO APPLY FOR A REFUND IF NECESSARY, BUT ALL TICKETS WILL BE AUTOMATICALLY VALID FOR THE NEW SHOW DATE.

At Craggy Range again after an incredible solo performance in 2019, we welcome back Liam Finn as part of our Winter Concert Series.

Liam's music has evolved over the course of his nomadic solo career, absorbing the nuances and energy of the multitude of stages he has played on across the globe.

From a young age, Liam has been recording music and touring extensively, having earned his chops at the ripe age of 14 by playing guitar and drums in his father Neil Finn's first solo outing. Liam began a solo career releasing the much-loved I'll Be Lightning in 2007. Recorded on all analog equipment by himself in New Zealand, this very personal and beautifully arranged album helped garner international attention and acclaim. Since then, Liam has been playing in his unique style as a one-man band, looping his guitar, adding fuzzy bass lines and thrashing away on drums. Featuring on The David Letterman show, Jools Holland and touring with acts such as The Black Keys, Eddie Vedder and Wilco.

Liam is now a full-time member of Crowded House who will release their first studio album in over a decade entitled Dreamers Are Waiting in June 2021.

Always an engaging and ever-changing live performer, Liam is a musical chameleon with a desire to constantly challenge himself and his audience, yet always maintaining his familiar sense of melody and soulful songwriting.


Tickets are $50 each and include a glass of wine, with all proceeds going to 'A Children's Christmas' foundation.

The Craggy Range Restaurant is open for dinner 6pm - late; bookings are highly recommended. A small food offering will be available for purchase during intermission, alongside Craggy Range wines by the bottle.

Find out more about A Children's Christmas: https://craggyrange.com/about-us/a-childrens-christmas-foundation/ 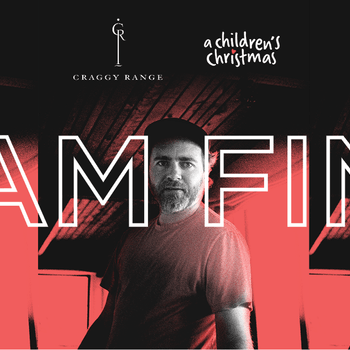 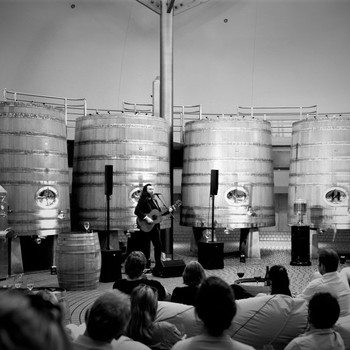 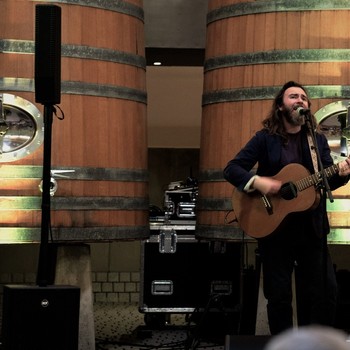 Buy Tickets
Craggy Range Presents Liam Finn: CANCELLED UPDATE: DUE TO THE CURRENT LOCKDOWN, AND LIAM FINN BEING BASED IN AUCKLAND, THIS EVENT HAS BEEN POSTPONED TO SUNDAY, 26TH SEPTEMBER.