Local Hawke's Bay covers band Badger are getting set to party at Urban Winery on Saturday May 28th.

These guys have opened for the Dixie Chicks, Phil Collins, and Elton John. They don't take themselves too seriously and are in it for the love of good music and having a bloody good time doing it!

FYI: There are different types of Badgers* 4 of which will be out of hibernation.

Let's get ready to party. 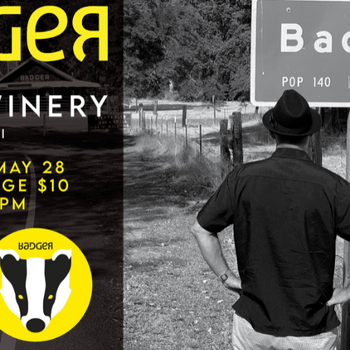