Take your foot off the accelerator and experience life in the slow lane this summer with a road trip through Taradale and Puketapu, two of Napier’s most charming suburbs. A cruisy 15-minute drive from downtown Napier, Taradale is a self-contained, residential suburb with a village hub offering unique shopping, wining, dining and cultural experiences within a relatively small distance.

With plenty of idyllic sights to explore on your doorstep, and attractions to suit any taste – this is an ideal road trip if relaxed exploration is at the top of your holiday agenda. 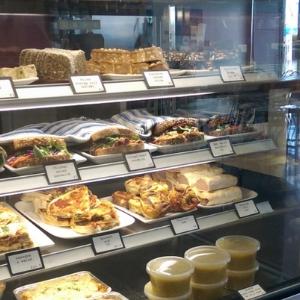 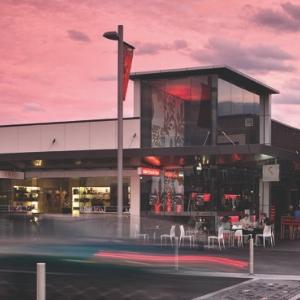 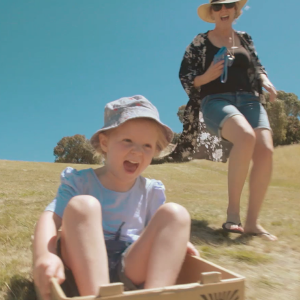 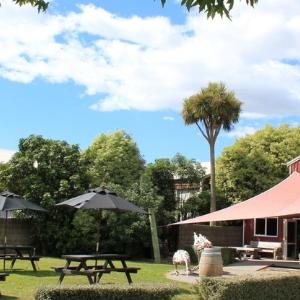 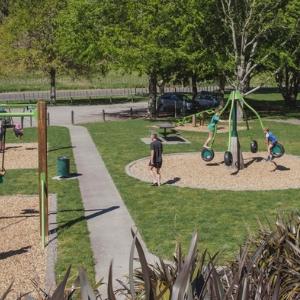 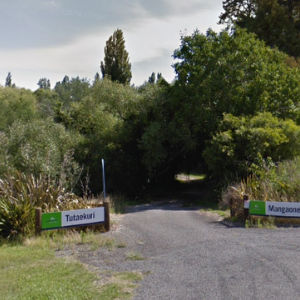 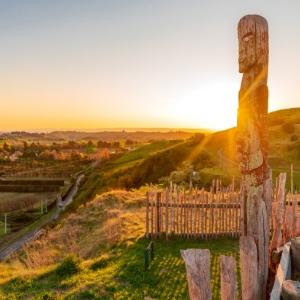 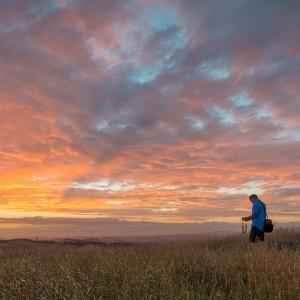 If there’s one thing Hawke’s Bay locals love, it’s brunch. We have plenty of locations serving up seriously delicious food, so why not start your day at one of Taradale’s most popular cafes – Source. Located on Puketapu Road in Taradale, Source is tucked among many shops in Taradale’s shopping precinct.  Whether you’re after the works, or prefer just a nibble to get the day started, Source boasts an appetizing menu with delicious cabinet food to match.

After breakfast we recommend taking some time out to wander through Taradale’s specialty and boutique shops, lining Gloucester Street. From clothing, homewares and beauty to gift shops, markets and bookstores, there’s more than 140 local businesses all offering up different shopping experiences. Once thing is for certain: you won’t leave your shopping experience empty handed.

With its established network of tracks and extensive views east and west from the summit, the reserve is popular with walkers. It's probably even more popular with the region's children (and maybe a few adults) for it's famed grass-sliding hills. Bring along a box or cardboard, hang on tight and have fun flying down the slopes. Remember to take your 'luge' away with you at the end of your sliding session!

Finish off your leisurely day at Moana Park Winery in Puketapu. Turn back onto Puketapu Road for a 2-minute (2.3km) drive to find some of Hawke’s Bay’s best wine. A local hot spot, Moana Park is a boutique winery focusing on producing low allergen, natural wine. Sound like you? Pop into The Cellar Door between 10am – 5pm daily, and the knowledgeable team will provide a casual, relaxed, and personalised tasting experience.

Once you’re back on the road, you will link back onto Gloucester Street, driving to the centre of Taradale where you were earlier. Take a left down Puketapu Road to discover your next destination: Puketapu Park. A short 10-minute drive from Taradale, you will want to turn on to Dartmoor Road from Puketapu Road. With each passing kilometre, more stunning rural scenery is revealed, providing great opportunities to capture the beauty on camera. There’s plenty on offer once you’ve reached the park: a modern and well-occupied playground (featuring an amazing flying fox!), picnicking areas, a cricket pitch, and may tracks to explore on foot – an off-the-track park that’s well worth the trip.

At the confluence of the Mangaone and Tutaekuri Rivers on Dartmoor Road, you'll find an excellent, safe swimming spot to cool off after a day of hill climbing and sliding. It's also a great spot to throw in a line to catch a trout (make sure you've got your license from Fish & Games!). Access from Dartmoor Road.

Otatara Pa Historic Reserve on Springfield Road is a 5-minute drive from Taradale township, and provides a fascinating insight into the region’s cultural history. The pa complex itself is massive, covering 40 hectares and making it one of the largest and oldest in Hawke’s Bay, and the biggest in New Zealand. The views from the top are also second-to-none; one glimpse spans the region - the entirety of Napier, through to Cape Kidnappers and across the Pacific Ocean.  Depending on the weather, a clear-skied day will expose Mt Ruapehu in the centre of the North Island.

If you've still got some energy at the end of the day, it's worth tackling the 127m hill known as Sugar Loaf or Pukekura, which dominates the skyline of the western hills above Taradale.

It has always been a focus for recreation and a symbol in the area, probably due to the magnificent 360-degree views of Hawke's Bay from the summit. In the 1920s it was site of moonlight particularly popular with the younger set, and in the 1930s motor bike races were held in Taradale each Easter and the hill climb section took the riders up the steep slopes of Sugar Loaf. The hill did not escape unscathed in the earthquake of 1931. Church Road Winery winemaker Tom McDonald recalled 'seeing the top of the hill rise up in the air and fall down again an estimated seven feet'. The Halliwell family gave the summit and surrounding area in the 1980s to be retained as a reserve.

Eastern views from the summit cover the Napier-Taradale area and much of the Heretaunga Plains, while western views include the Ruahine and Kaweka Ranges. The track to the summit is steep especially from the Cumberland Rise entrance. The walk is graded moderate to difficult. Care should be taken in wet conditions.