The stunning Tukituki River flows from the Ruahine Ranges to the Pacific Ocean at the southern end of Hawke's Bay.

The river flows for 117 kilometres, east and then northeast, passing through the town of Waipukurau before flowing into Hawke Bay close to the city of Hastings. There, the Tukituki Valley is separated from Havelock North by the craggy range of hills that includes Te Mata Peak.

For the best views of the river and the Tukituki Valley area, head to the Te Pata Peak lookout. Not only is it the best way to see the river, it's also one of the best views in Hawke's Bay fullstop.

Cycling trails run alongside various stretches of the Tukituki River, or you can you hit the roads and ride the Tukituki Loop.

The Tukituki River and its tributaries provide a wide variety of fishing experiences for a large population of wild rainbow and brown trout. 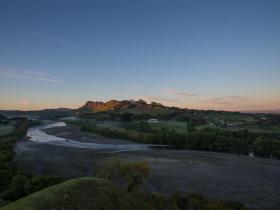 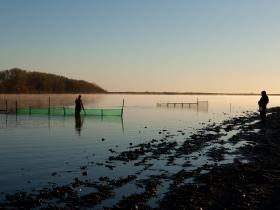 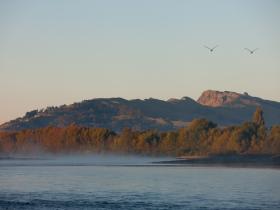 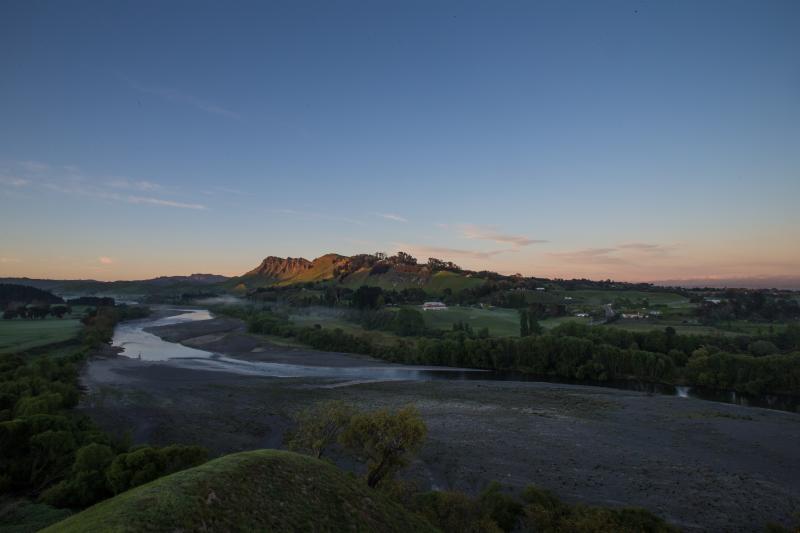 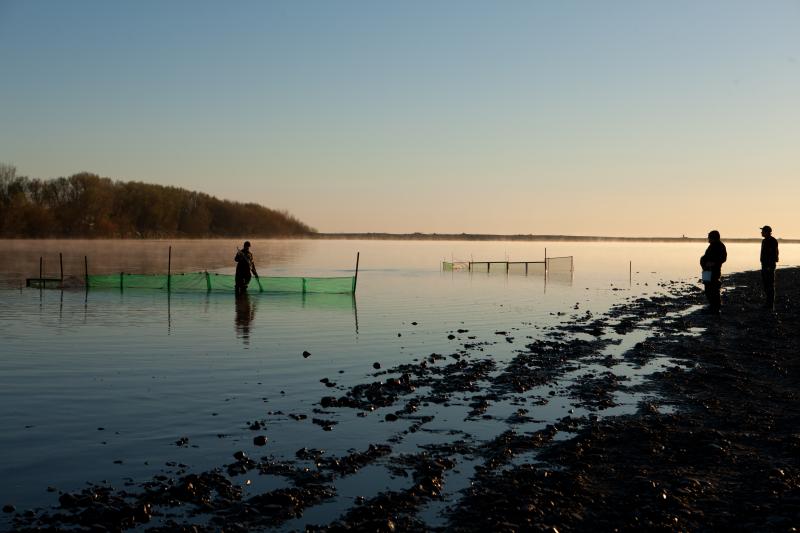 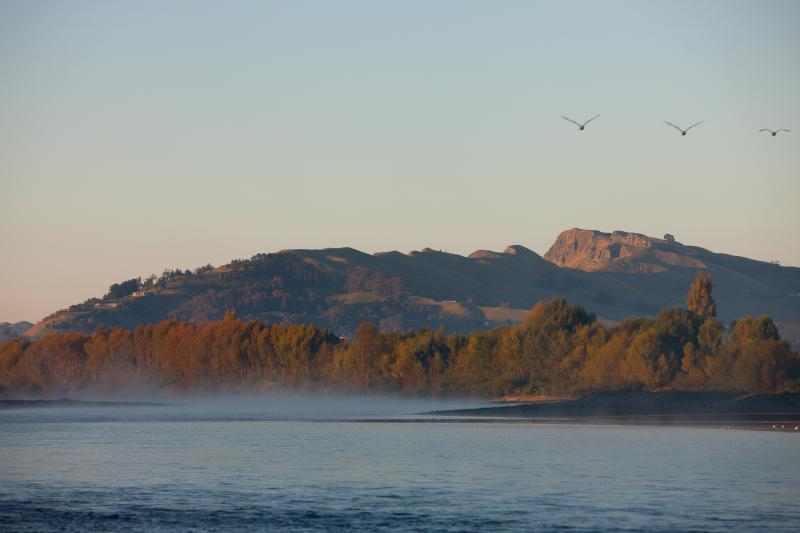