Hawke's Bay plays host to an impressive line-up of events throughout summer and early autumn. Check out the list below for how, when and where to entertain yourself!

For a full list of events, you can also check out our What's On Guide.

The 3-day festival is a true grassroots experience, held on a rural property in Takapau where you will find yourself immersed in music, art, food and friendship. They are known for their yearly theme that helps set the scene and gives everyone the opportunity to party in costume.

Multi-platinum musician Jack Johnson makes his welcome return to New Zealand playing all your favourite songs outdoors and under the stars, touring in support of his latest studio album, ‘Meet The Moonlight’.

Returning for its seventh occasion to Cape Estate in 2022, the festival delivers the best in Hawke’s Bay hospitality and entertainment drawing together family and friends in an open-air garden stage setting to bring you a memorable summer occasion. 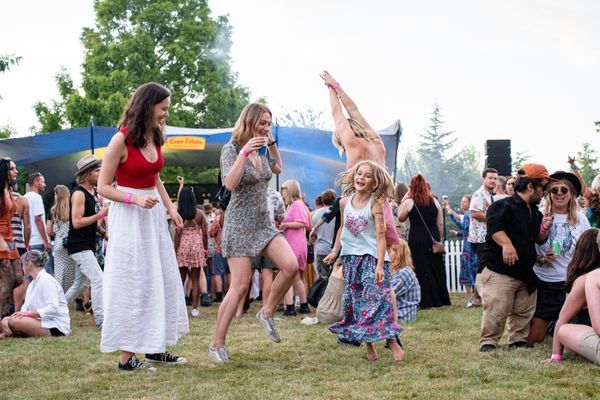 One of reggae’s most successful acts, UB40 returns to New Zealand to celebrate their 40th anniversary (2020) and perform all their hits. With special guests Jefferson Starship and Dragon, this promises to be a show like no other.

Come January 14th, Hawke's Bay will host more than 50 acts throughout one magical weekend. Nest Fest strives to embody its core principles of inclusivity, self expression and free love. You can count on a spectrum of sounds from Indie Rock, to Hip-Hop, from Dance, to Soul, From Punk to Comedy and everything in between. 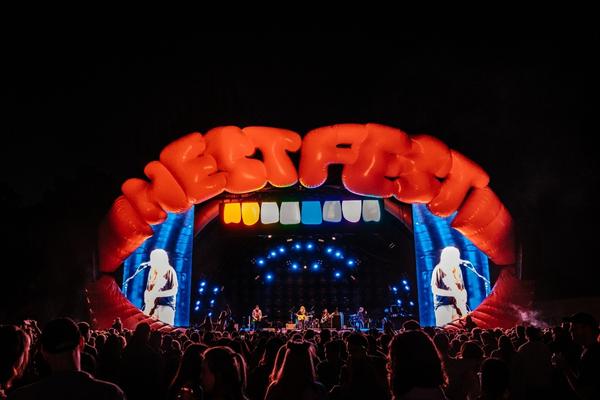 NestFest at Tomoana Showgrounds in Hastings

After a massive few years which has seen them hit number one multiple times and sell out shows across Aotearoa & Australia, L.A.B are returning to Hastings this summer for one massive show. This show will see L.A.B’s first headline show in Hastings since 2019, bringing with them special guests Ocean Alley, alongside a festival-worthy lineup across one day.

Star of the UK’s most-streamed Netflix comedy special of 2021, Jimmy is back on the road with brand new material for 2023. Jimmy’s show contains jokes about all kinds of terrible things. Terrible things that might have affected you or people you know and love. But they’re just jokes - they are not terrible things.

A career spanning over four decades and one of the original godfathers of dance music, Fatboy Slim aka Norman Cook, was a key pioneer of the big beat genre of the nineties, with certified hits “Right Here, Right Now”, “The Rockafeller Skank” and “Praise You” coming from four albums since 1996.

Outfield Festival will showcase a mixture of well known and emerging musical talents from around Aotearoa and abroad as well as a number of local Hawke’s Bay favourites. Come and take to the field while they play across 3 stages cradled by rolling hills and meadows, on the vine laden coast of Te Awanga, where the sun meets the surf. 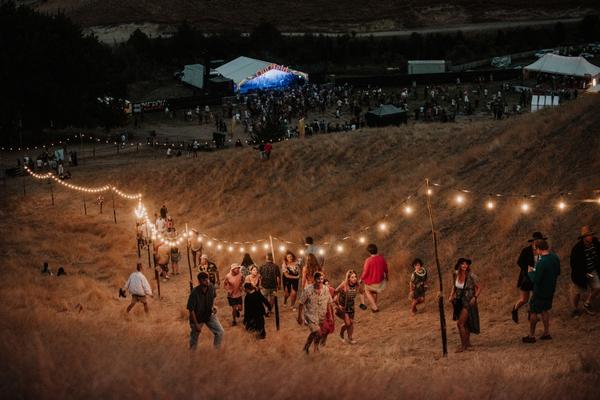 A spectacular 55km course across Havelock North's Triple Peaks. Run, walk or MTB and live entertainment keeps you on the course. With a fantastic finish line atmosphere, now's your chance to grab some mates and enter a team!

Following the release of her long-anticipated new single, ‘Solar Power’ - her first new music in four years and the first taste of her forthcoming album of the same name - the inimitable songstress will hit the road for a nine-date run across the Antipodes to kick-off 2023.

Sting will return to New Zealand in March 2023 for the first time in 8 years, on his critically acclaimed My Songs tour. Sting’s My Songs is an exuberant and dynamic show featuring his most beloved songs, written throughout the 17-time Grammy Award winner’s illustrious career both with The Police and as a solo artist.

Horse of the Year, Tomoana Showgrounds

An absolute “must-see” for equestrian fans and sports enthusiasts who will delight in watching world-class competitors in action. 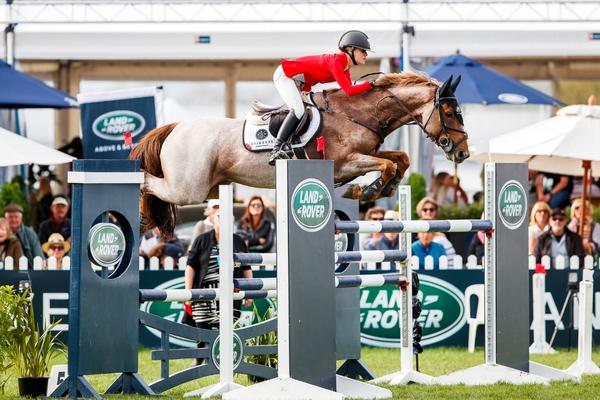 Beer Appreciation Day is back again in the tranquil surrounds of Duart House in Havelock North, bringing you super tasty pours from our favourite local and not-so-local breweries and cideries.

Beer Appreciation Day is back again in the tranquil surrounds of Duart House in Havelock North, bringing you super tasty pours from our favourite local and not-so-local breweries and cideries.

This will truly be a celebration of New Zealand's Food and Wine Country in a spectacular riverside setting in the Tukituki valley. Sixteen wineries pared with nine eateries offering festival goers the opportunity to sample some of the regions finest wine matched with food produced by some of the regions award winning chefs using locally sourced ingredients. Three bands performing throughout the afternoon will provide a wide variety of entertainment catering to all tastes. 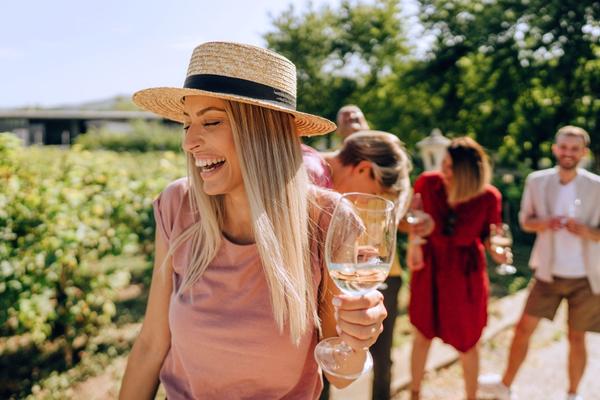 Abbey Winery & Brewery
Pretty much every Saturday and Sunday throughout summer