This is The Black Seeds’ first national tour in five years and the band are excited to be back on the road playing their new material; as well as all The Black Seeds’ classics fans know and love.

“It’s always great to tour a new album in Aotearoa. I think I personally get more nervous or just have higher expectations of myself playing new songs on a NZ album release tour… I really look forward to sharing our music,” says Dan Weetman.

Banished Music pre-sale goes on sale at 9.00am Monday May 9 - subscribe HERE

General tickets for all shows go on sale at 9.00am Wednesday May 11 - HERE

Alongside the LOVE & FIRE tour announced today is the release of the new single by The Black Seeds - ‘Game Over’, accompanied by dub-version. Also out today is a captivating video for ‘Game Over’ - set on the inside of a pinball machine!

‘Game Over’ is the fourth single to be released from their upcoming seventh studio album LOVE & FIRE, out June 17. Previously-released singles from the album include ‘It’s So Real’, ‘Bring The Sun’, and ‘Let The Sunshine Through’. 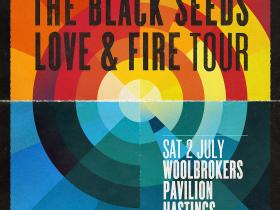 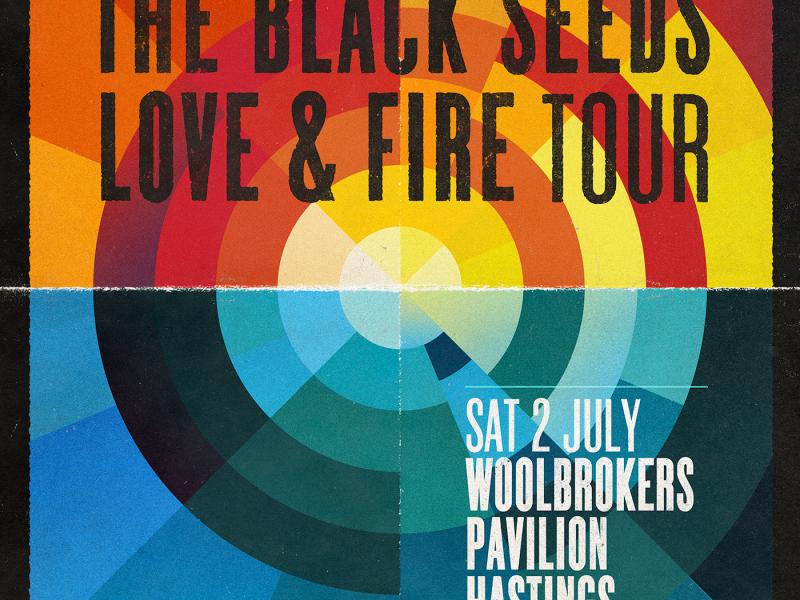 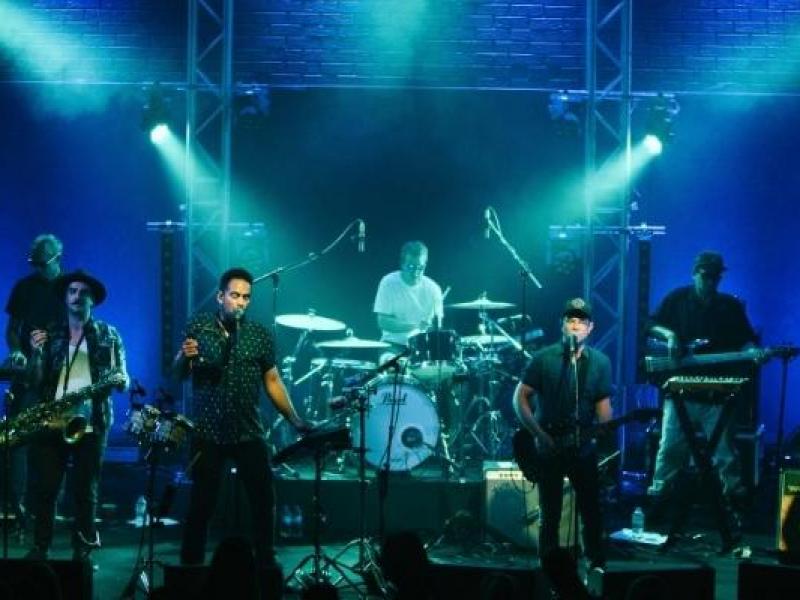