Polish up your wine glasses because New Zealand is officially home to the Best Vineyard in Australasia and one of the top 50 in the world for 2021 according to the World's Best Vineyards. 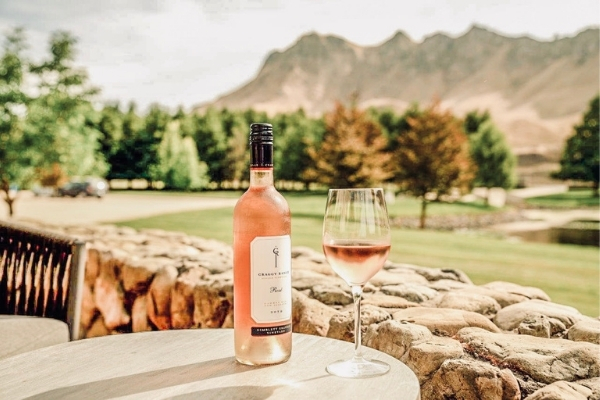 During this morning's ceremony in Germany, Havelock North's Craggy Range winery was announced 11th overall, making it the highest-ranking Australasia.

This puts the winery in high-calibre company, alongside estates such as Chateau Margaux of Bordeaux, Opus One of Napa Valley and Champagne Billecart-Salmon; a result Craggy Range Director Mary-Jeanne Peabody described as 'incredibly humbling'.

"It is my parent's dream to sit alongside the great wineries of the world, and this shows us that we are heading in the right direction," she said.

Close behind in the list was Rippon Valley; the Wānaka winery claiming 15th place overall.

The World's Best Vineyards is by no means the only list of note, however, what makes it unique according to Craggy Range's Marketing Manager David T. Peabody is the breadth of criteria one must excel at.

"It is not about a single wine in a particular year, this is about consistently being recognised as world-class," he said.

So, what better reason to pay a visit to Australasia's finest winery in the heart of Hawke's Bay?

HOW TO SPEND A WEEKEND IN HAWKE'S BAY

Explore the food and wine region a little differently with our Hawke's Bay Itineraries.