It's not all about squashed grapes in the country’s second-largest wine region.

From a humble home garage set up, Matt and Gemma Smith have turned their craft beer operation into one of the most popular taprooms and eateries in the region. Found in Hastings’ new Herald-Tribune development, Brave Brewing is a family-friendly spot where visitors can sample the brewery’s flagship India pale ale, a Munich-style lager and milk stout. For sustenance, chef Brad Simpson serves up American diner-style grub like fried chicken, burgers and hot dogs. 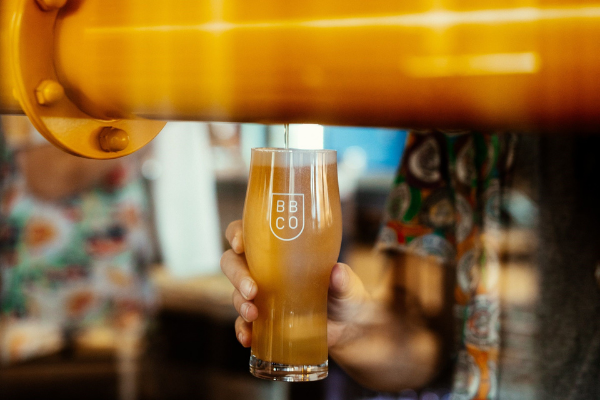 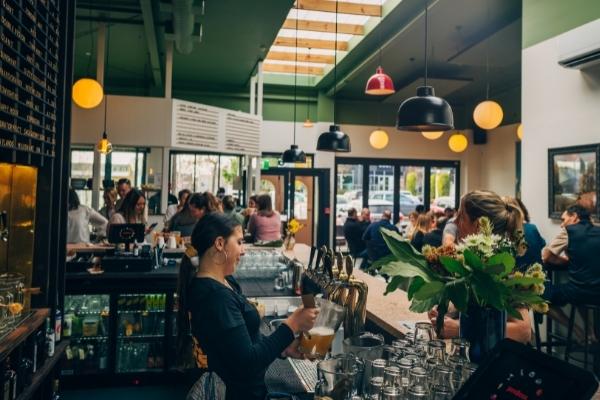 Godfrey Quemeneur and Rachel Downes launched their 800-litre brewery and hop farm after relocating across the ditch. Now, visitors to the beautiful country spot in Maraekakaho can enjoy cold brews and wood-fired pizza while lounging between hop bines or sitting in a safari dining tent. The repurposed 1973 caravan bar pours a seasonal beer range, including sessionable pale ale and rich espresso stout. Every year, GodsOwn invites its patrons to come along and get their hands dirty, while enjoying pizza and beer, for the annual hop harvest. 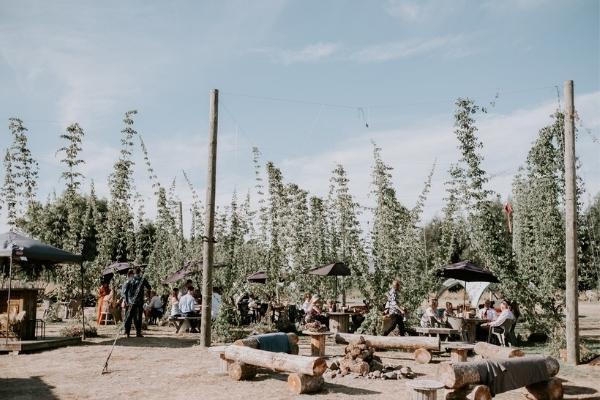